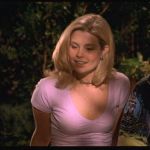 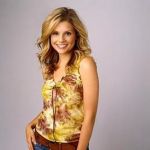 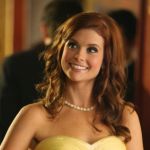 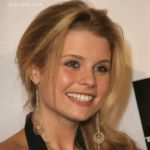 12/09/2010: Joanna and Nick will be tying the knot this weekend in Palm Beach. While several Yankees are scheduled to be in attendance, there will definitely be more interesting and random guests attending. Jamie Lynn Sigler will be in attendance on Joanna’s side of the ceremony, while former boy-bander Lance Bass will not only be at the wedding, but will also be standing with Nick as one of his groomsmen.
Yes, that Lance Bass.
No, we’re not kidding.


Nick Swisher’s wife Joanna Garcia is an actress from Tampa, FL who first came onto the scene in Nickelodeon shows, “Are you Afraid of the Dark,” and “Clarissa Explains it All.” She has made a solid television career, working consistently since the late 90’s, most notably appearing on “Reba” for 7 seasons, and currently on “Privileged,” and “Gossip Girl.” Joanna also had brief, albeit highly memorable roles in both American Pie 2 and Not Another Teen Movie.

Joanna Garcia is fluent in Spanish and spends free time teaching english as a second language to children in the Los Angeles area. Her charity doesn’t end there. She works with an organization called, “Make the Commitment,” raising awareness for cervical cancer. Finally, she is also involved in an organization called “We Reach,” which helps young women organize charity events across the country, while at the same time working to empower young women. 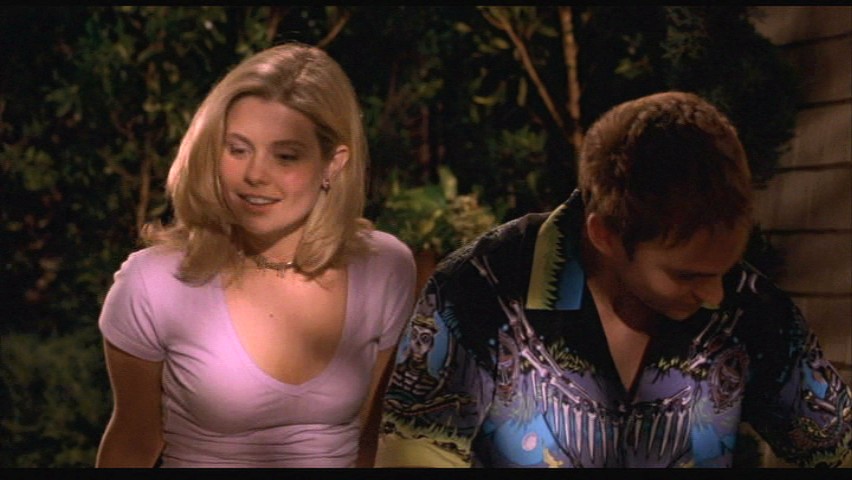