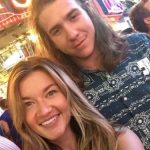 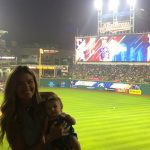 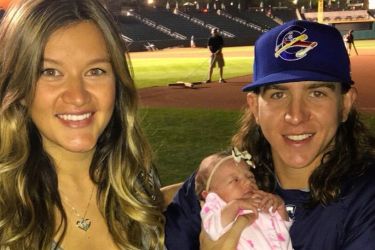 Mike Clevinger’s wife Monica Clevinger just gave birth to their first baby. Before she gave birth, she attended every home game possible. The couple lives in Cleveland, and she is a huge Indians fan, as you might expect. Following the birth, they named their daughter Penelope. Monica took Penelope to her first game on May 12 of 2016. Mike pitched and won the game. Monica also attends Columbus Blue Jackets games with Mike in their downtime. Columbus is a hop, skip, and a jump away from Cleveland so you mine as well hit up some hockey.

On Valentine’s Day, Mike Clevinger’s wife Monica posted a montage video of her and Mike in Arizona. The Indians do spring training outside of Phoenix, so it’s a great place to explore the wild for the couple. Now that they have their new baby girl, Monica will probably not get out as often for hiking. The baby appeared on May 3, which was only 9 days before Monica took her to her first game. We’ve got to give Monica some time to bond with the baby before she hits the hiking trails again. Monica’s best friend is named Kate, and right after Penelope was born, Kate made sure to facetime with the baby. It appears that Monica’s close friends are really nice people. She shares pictures of her hanging out with them, and they’re always having fun.

Monica made a joke about Mike recently. Mike asked Monica the name of the hotel they stayed at. Monica responded, “Uh, the Ritz Carlton.” She then tagged the post “southern man.” Well, that’s not nice, Monica! I don’t believe it’s fair to correlate a person’s place of origin with hotel awareness. I mean, some people simply don’t bother to make a mental note of the hotel they stay at. Even if the hotel has an eminent reputation, it may not matter to Mr. Clevinger! Mike Clevinger’s wife should take it easy with the aggressive hotelisms! 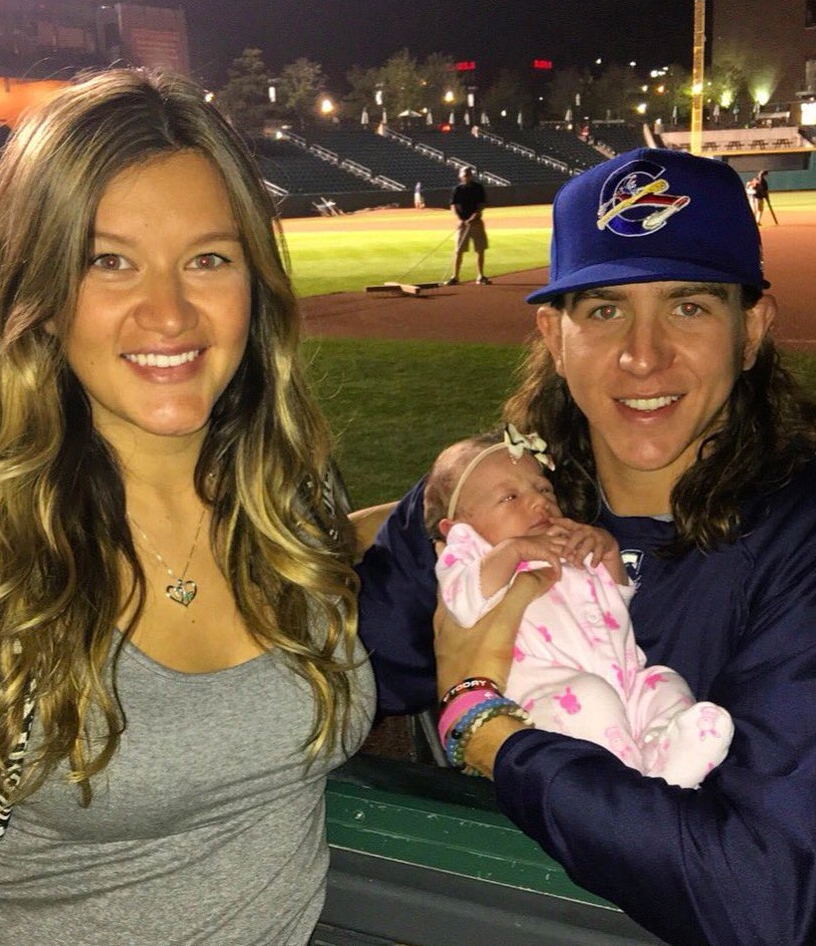