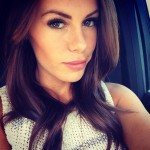 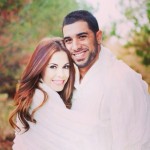 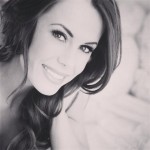 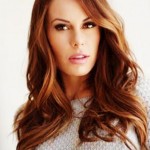 Mike Aviles’ wife Jessy Aviles is charging through a fight supporting her daughter Adrianna and her fight with leukemia. Everyone on the Cleveland Indians, if you’ve noticed, has now shaved their heads in support of Adrianna and the Aviles family. It’s an amazing gesture, which makes it easy for people who don’t even root for the team normally to root for the collection of guys to do such a thing.

Jessy met Mike back when she was just 18. She’d just moved to New Jersey, and she was a nanny for a six year-old boy who took lessons at a batting cage and baseball facility there. Mike happened to be working at the facility, and the two started talking and the rest is history. Mike Aviles’ wife married him not long after. The couple had twin girls, of whom Adrianna is one, on January 2 of 2011. That makes the twins four years old. Man, getting leukemia at the age of four is a rough hand to be dealt, but I guess one good way to look at it is losing one’s hair at that age isn’t as awkward as a little later on in adolescence. Jessy said of the twin’s births: “I can’t believe this year has flown by! And I have learned so much…especially what is REALLY important in life!”

The couple also have two ugly dogs, one of which Jessy describes as “my snaggle tooth creature” with “a face only a mother could love.” No but they’re cute little cretins. They’re small and look sort of like a cross between chihuahuas and beagles or something. Jessy has traveled with Mike everywhere, and I’ve seen pictures of her going to the Kansas City Royals games to support him. Of course, traveling with your husband and then not seeing him takes its toll, but the biggest test is coming right now, and it’s also got to be a tough time for Adrianna’s sister– knowing that she has to go through the leukemia treatments. 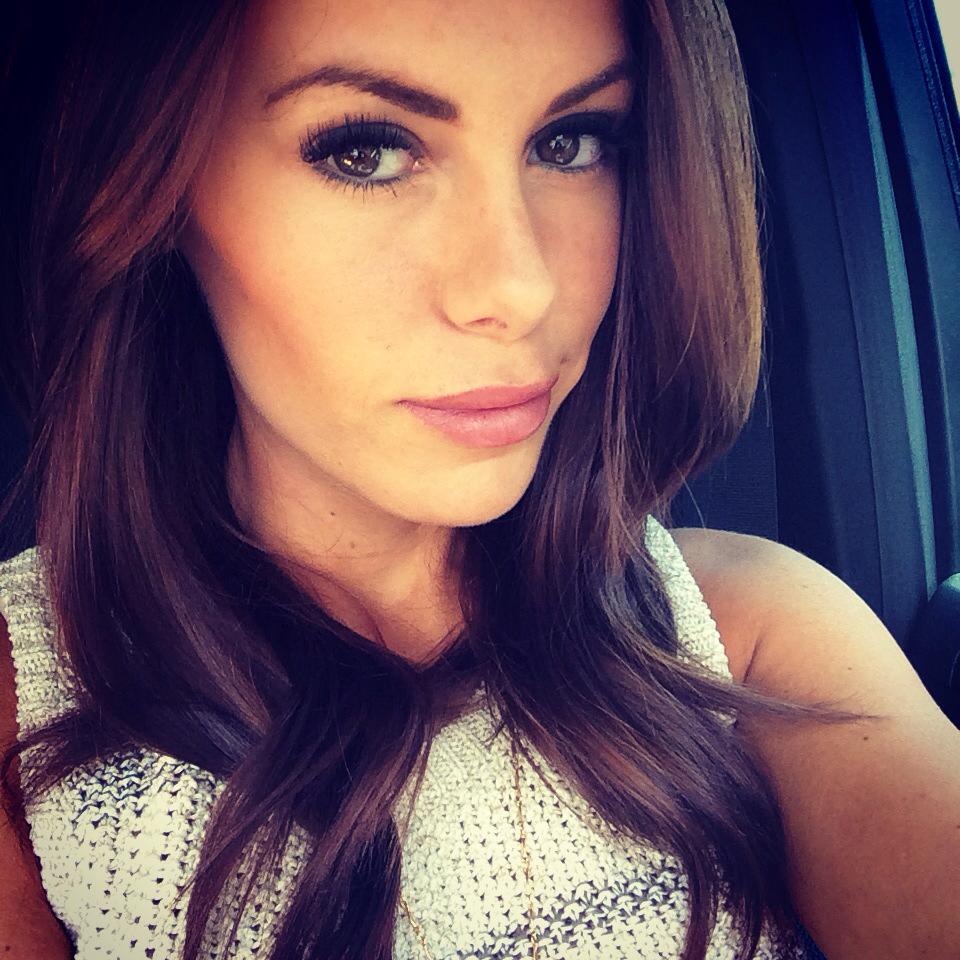