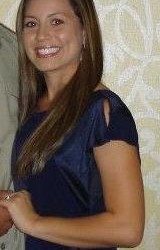 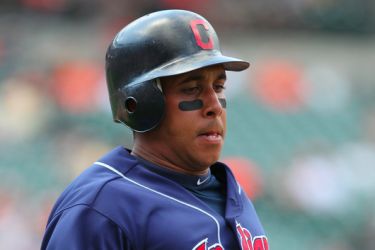 Michael Brantley’s wife Melissa Brantley had an understanding head coach help Michael to see his baby delivered in 2013. That was Terry Francona, and since Francona is known for excusing his players for this reason (since he himself missed the birth of one of his kids) it was no problemo.

The couple has since had a baby girl named Mariah and then another son named Michael (in February of 2015). The couple also have a son named Giovanni, who is Michael’s stepson. Michael Brantley’s wife Melissa Brantley is a full time mom in Ohio, but that doesn’t mean she won’t attend certain games. Brantley was an all-star reserve in 2014, and not only was Melissa and kids in attendance, but so was the rest of their family. That included Michael’s parents, his sister, and Melissa’s parents and siblings. It’s kind of a big deal to a spouse and family when a guy gets selected for the all-star game in any capacity, you know? Melissa understands this too.

The couple will go to Arashi Steak House in Westlake, Ohio when they go out for dinner. It’s a hibachi type joint. Michael Brantley’s wife will make him Michael breakfast in the morning, and they’ll eat and enjoy the morning together. Michael has mentioned that he usually takes a power nap in the afternoon and then ventures off to the ballpark to work on baseball skills in the offseason. It’s a wonderful life now that Melissa is kicking it into overdrive taking care of so many little kids. She’s pretty glad to have a husband who is a self-described family man because it means he’s home as often as he can be. In the offseason he’s always around to help out and raise the kids with her. There’s some low-level speculation that they might start calling their new son “Mickey” instead of “Michael,” but it’s yet to be determined. 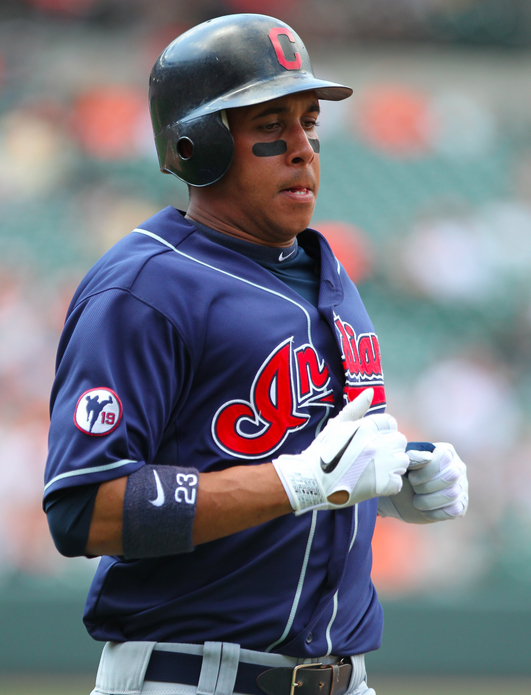