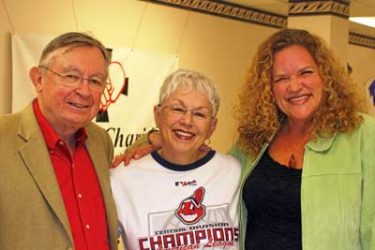 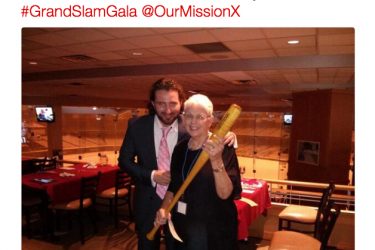 Larry Dolan’s wife Eva Dolan is a former lawyer and current adventurer. She married Larry 59 years ago. That’s one hell of a streak, Eva! Eva gave birth to a total of six children. After a certain point, your children are like an investment in furthering your seed and stalk. Thus, the Dolans have a grand total of 17 grandchildren. Before all of this prolific gene spreading began, Larry attended Notre Dame. Eva attended the women’s college adjacent to Notre Dame, St. Mary’s. They were on Christmas break when they met.

One year after they met, they married. Larry Dolan’s wife Eva became a homemaker following the marriage. Larry says he gave her the “worst job in the world” after she became a homemaker. Sitting around watching little children run around does sound pretty boring and non-stimulating. Maybe in a couple decades robots will take over for house moms? Immediately after the kids were old enough to not need Eva around, she attained her law degree. While all this happened, Larry became a lawyer himself. In fact, he still has a law office. Before you seek him out, know that he charges a hefty fee!

I have to say, Larry Dolan’s personal history is very interesting. One great anecdote: his father was a genius inventor who created and installed an automatic clutch into his car in the mid 1930’s. The very first automatic clutch was introduced commercially in 1941, guys. Thus Larry’s dad was clever enough to recognize the usefulness and actually make a working model. I find that very impressive. Anyway, flash forward and Larry Dolan’s wife Eva is a massive baseball fan now. She probably loved baseball before, but since he became the owner of the Indians it was inevitable. This couple is very cool. If you’re looking for two people in baseball upper management to learn from, maybe take a look at these two! 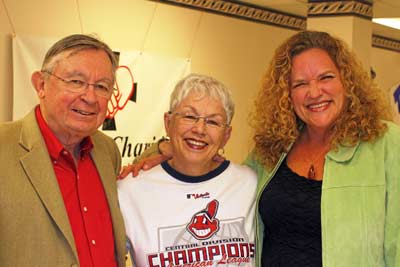