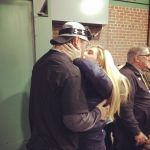 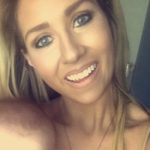 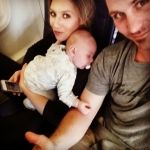 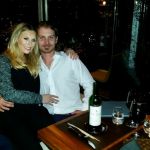 Josh Tomlin’s wife Carlie Tomlin is the mother of their two baby girls. Both children are less than three years old, and they both seem to enjoy attending Indians games. Though at their age, who can really say if they “enjoy” going to baseball games? You could take them to public floggings and tell them it’s awesome, and they’d be into it. Carlie stated in February of this year how happy she was that the two sisters have each other. She says they’ve already established a very strong bond. Carlie is one of those girl-next-door types because she calls Josh her “forever valentine” and says corny stuff like that all the time. She’s very sweet.

Carlie refers to her children as “flawless,” which strikes me as odd. Any time I hear someone use this word to talk about another person, it’s like there’s a kind of objectification happening. [Editor’s note. Dude. Everyone thinks their kids are flawless. And they are. You’re insane.] There’s a strange topic for you- the objectification of children by their mother. Anyway, Josh Tomlin’s wife Carlie is totally obsessed with her kids and loves to post pictures of them on social media. Carlie wants her child to have her own float in the Christmas Parade so she can wave to everyone.

Carlie posted a picture of Josh waterskiing and said “age is just a number.” After that, she said Josh doesn’t act a day over 20. I guess I understand what she was trying to say, but is waterskiing really a good example? I mean, the guy was 30 years old at the time. Josh Tomlin’s wife Carlie seems to have a very traditional idea about family units and roles. The idea that a father of two could even consider waterskiing at the age of thirty! Carlie also showed posted a long message to her one year-old daughter about how surprised she is that she’s reached the age of one. Before you know it, they are one! Time flies when you have no sense of time! 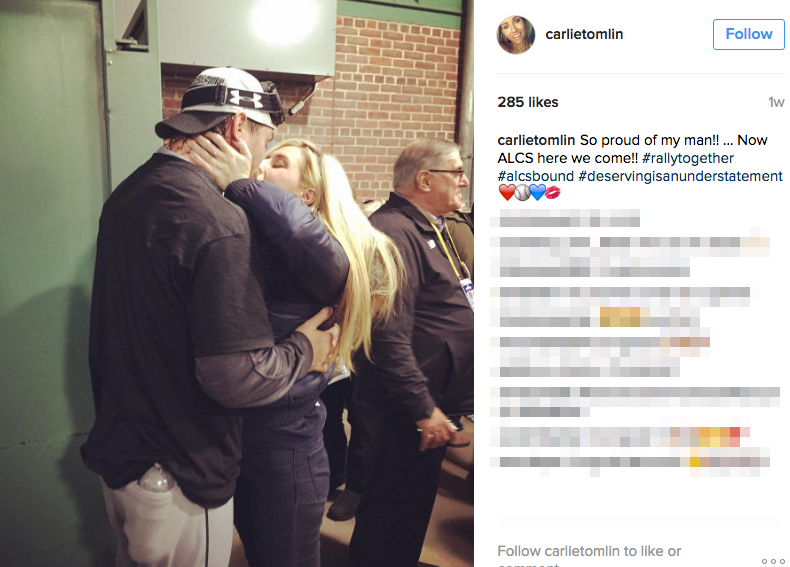