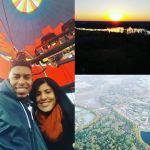 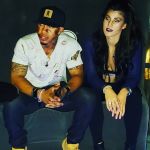 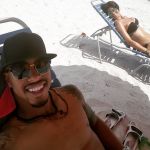 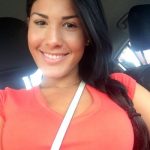 You’re dating the biggest star on the team,… yeah, that’s kind of an understatement.  OK, maybe it was a dumb lede.

Mr. Huertas has been in the bigs for a few years now, but Nilmarie learned to love the Indians pretty quick. Since he is earning 540,000 bucks a year, they haven’t yet reached that critical mass where you can buy mansions. But, it’s coming.  Oh boy is Frankie Lindor gonna cash in.  The couple have been together since at least November of 2012, which was when Nilmarie posted her first picture on Instagram. That picture happened to be with Francisco and his mom. Francisco was wearing a Puerto Rico warmup outfit.

Nilmarie characterizes safe sex as “getting married and being faithful.”  She posted a picture of a condom wrapper with a ring inside it. I guess the implication is that a condom is unnecessary as long as you’ve only had sex with one person? I might be jumping to conclusions, but that’s what Francisco Lindor’s girlfriend Nilmarie Huertas seems to be saying. There is a pattern of selfies that she posted over the course of about ten weeks. In it, she takes the exact same pose of herself in a car. She puts her left hand up next to her tilting head and smiles. It’s funny when you see all the selfies next to each other because they’re all the same. Though she seemed to notice the pattern and stop making the pose after awhile.

In July of 2016, Francisco Lindor’s girlfriend Nilmarie Huertas traveled to Niagara Falls. I’m not sure if he went too, but she included a quote that said “life is 10% what happens to us, and the rest is how we handle situations”.  So I guess that means she’s in control of 90% of her life? A lot of those social media quotes are kind of just gobbledygook that is still enjoyable to read and think about. She says that she is a perfect match for Francisco and that she’s always beside him, never under or above him

Nilmarie Huertas was a g-d star at the All-Star Game Red Carpet.

We’re not really in the business of objectifying women for the sake of our posts.  Maybe younger, less mature Playerwives.com would do that.  But late 30s Playerwives rarely would.  So we need to underscore the gravity of this statement.  Francisco Lindor’s girlfriend Nilmarie Huertas was drop dead stunning at the 2018 MLB All Star Game.

Anyone disagree?  Yeah, didn’t think so. 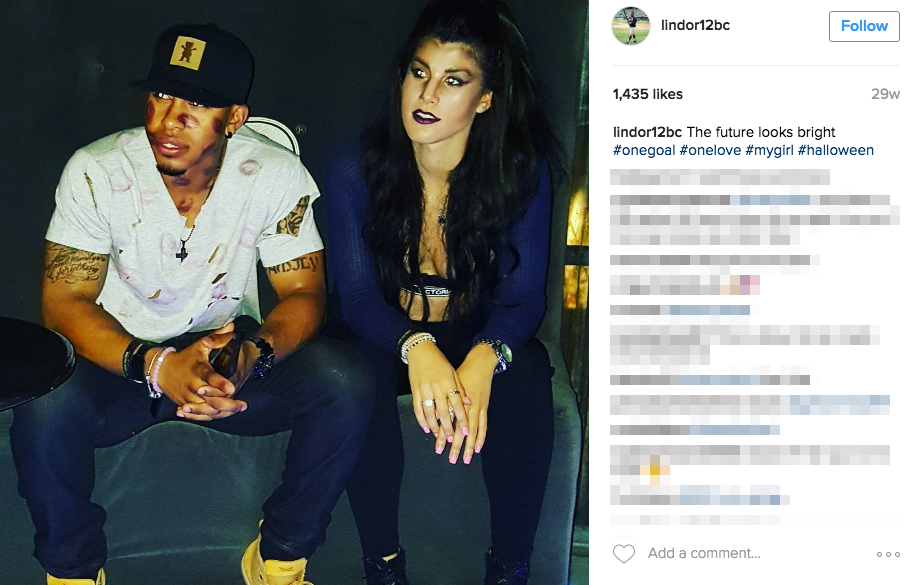