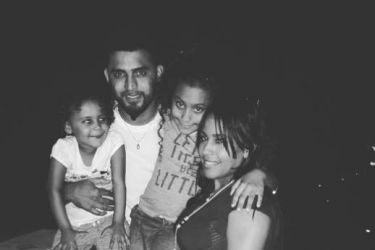 Danny Salazar’s wife Iris Salazar is the mother of their two kids, Dayry and Iara. I like both names, so they already score highly in my book! Yes, I’m at the point now where I decide whether I like professional sports couples by the names they choose for their kids. Iara is one of the cooler recent names. Danny and Iris married when they were eighteen. Ever since, they grow together. Danny said he met Iris ten years ago and became good friends with her. He went on to say the friendship is still growing. So that means he met her when he was sixteen.

This kind of relationship is extremely common in professional sports. Serious athletes crave structure and support. The reason for this is because operating on the highest level requires consistency and focus. The less you have to worry about, the more energy you can devote to your skill set. Danny Salazar’s wife Iris provides him support and stability and has since he was sixteen. It’s also common in the Dominican Republic to marry early. She followed him move up the ranks of baseball. Look where they are now! It’s an exciting time for them. At the age of 26, he has a family and a half-million bucks a year so far.

Iris is also from the Dominican Republic, as you might have guessed. Iris met Danny at a birthday party her brother organized for her. Danny now says he loved her immediately and that he just knew. I’m always highly skeptical of such accounts because they are a reverse-engineered narrative. At the age of sixteen, I feel in love with every girl I met. Anyway, Iris is happy he signed with the Indians Organization when he was a teenager because he said he would likely been a bad dude otherwise. They seem like cool people and good parents to me. 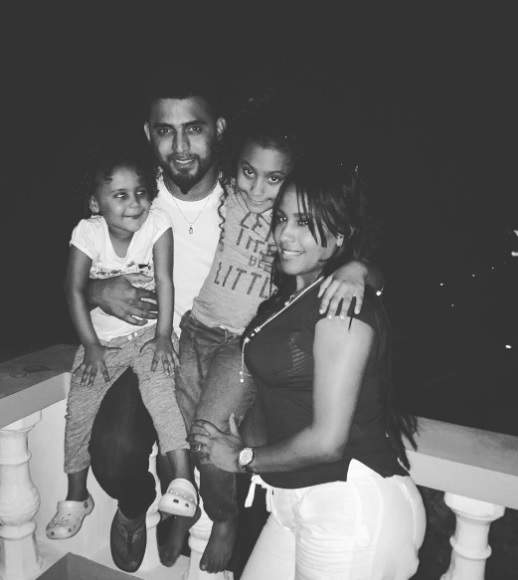