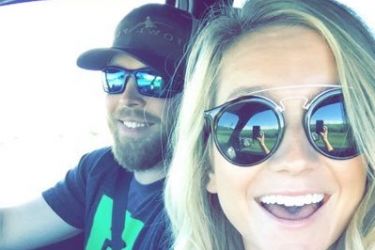 Cody Allen’s wife Mallory Allen married him on November 7, 2015. In January of 2016, the Allens donated a turf wiffle ball field to a crisis nursery in Cleveland. Lord knows the world needs more wiffle ball fields! The general lack of wiffle ball fields, especially in Cleveland, always troubled me. So Cody and Mallory did something about it. I forget sometimes how much kids love wiffle ball. I think they made a smart move. Small things often make a big difference. They do not and will not accept wiffle shortages. They think outside the box. I like them.  And while this entire paragraph is snarky because that’s what I do best, I really do love wiffle ball, and think this is cool.

Mallory grew up in Kasson, Minnesota. Before she went to college, she played volleyball, hockey, and track in high school. Cody Allen’s wife got a scholarship to Bethel University and continued to play volleyball there. She also earned a degree in psychology. Yes, that degree is now completely useless. The couple met in college and Mallory moved into a house with Cody right after she graduated. In her spare time when she’s not watching him play baseball, she works at a salon. I guess a psychology degree could theoretically help her talk to customers? College is worth something, right?

Mallory met Cody in 2012 while going to one of his games. Her friend brought her to the game, and consequently she started crossing paths with Cody. In fact, they all went out to dinner as friends that first night. I wonder if Mallory’s friend was originally interested in Cody. The way things actually play out versus how they are told in retrospect is often quite different. For example, what if Mallory was invited by her friend to be her wingman while her friend tried to catch Cody’s eye? That probably was not how it happened. Still, I like to think Mallory outcompeted her friend at the first dinner they attended with Cody. Cody Allen’s wife is a wiffle ball enthusiast who beats her friends in attractiveness competitions! Most of all, Minnesota is the best place to go to dinner with your friends and compete for baseball players. 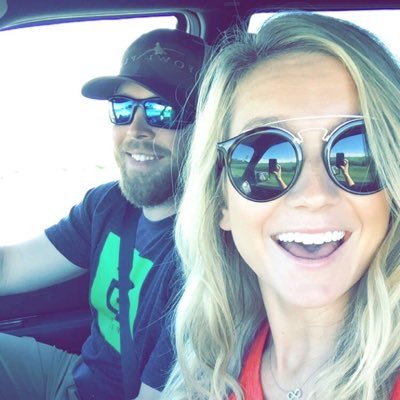