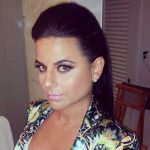 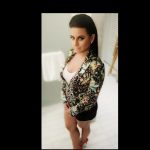 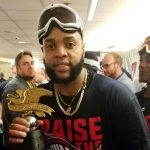 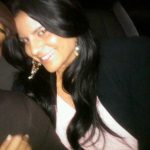 Carlos Santana’s wife Brittany Santana is the mother of their two children. The youngest one, a girl, was born in May of 2015. The older one, David, is a few years her senior. When Carlos took paternity leave for the girl, he waited all night, and she appeared at 6 AM. Carlos promptly crashed after she showed up. A month earlier, Brittany threw a party for Carlos on his 29th birthday. Of course, it included balloons, banners, and some huge glob of unidentified dessert that Carlos ate with a spoon. Brittany knows that Carlos enjoys eating birthday slop. There was also a large plastic bucket next to him, again unidentified.

This last spring, the whole family took pictures at some dock on a lake. Their son David did not want to cooperate, and he has mud on both his knees. The picture is kind of funny because both parents are kissing the kids, and the kids don’t want to have anything to do with it. It was a good attempt, anyway. However, Carlos Santana’s wife looks like she knew it was a bit of a joke in the picture. She has a smile on her face as if she’s laughing at the discomfort of her son as he struggles to put a smile on his face. Meanwhile in the family photo, their daughter is watching events unfold and has her hands in her mouth while Carlos kisses her cheek.

A short time after their daughter was born, They went to a Mexican restaurant and took a substantially better photo with their son. In that photo, their kid smiled and posed perfectly. I guess when you start adding multiple kids to family photos, the odds of everyone posing the way you want are quite low. Often, you will get a kid in there who just will not cooperate. For Carlos Santana’s wife, life is good. She goes to all the games with the kids, and she is very happy with how her relationship turned out. 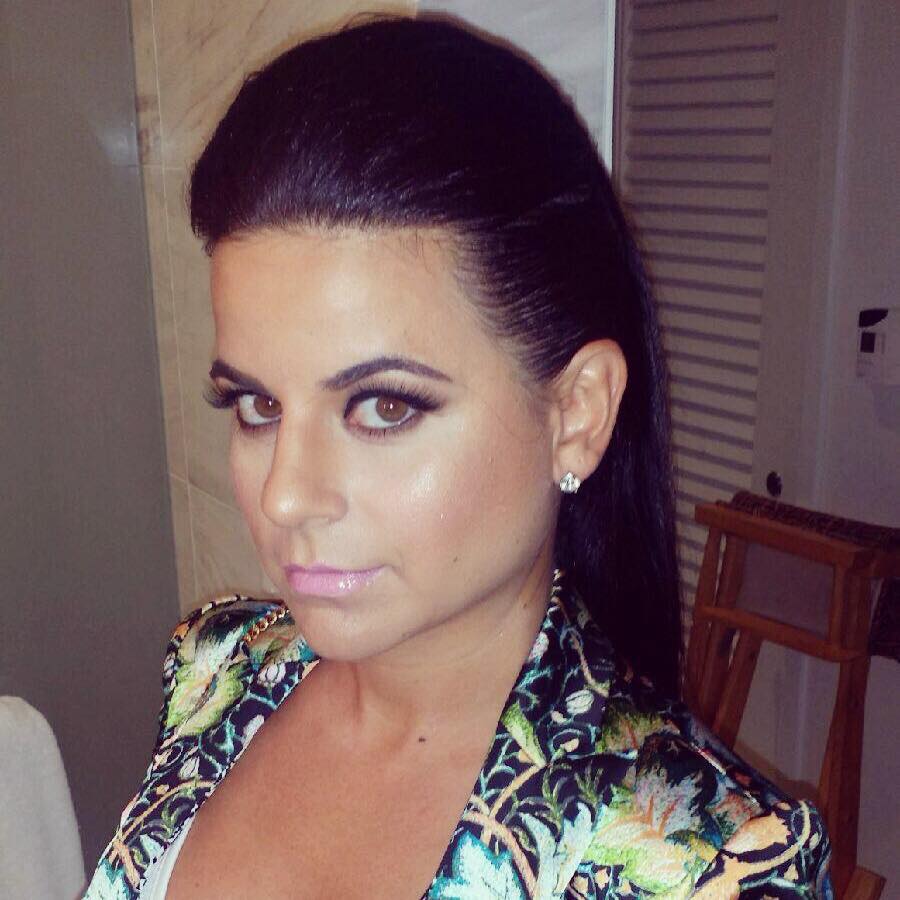