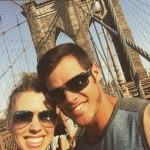 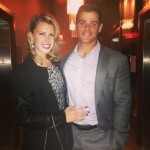 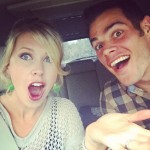 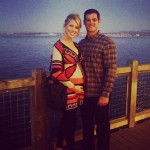 Anthony Recker’s wife Kelly Recker has got her New York City lifestyle going in full effect. With a young child named Camden who is just learning to make sounds, you’d be surprised how often this couple gets out and does stuff. Granted, there’s less time to go to brunch and whatnot when Anthony’s season is in full swing, but New York offers all kinds of things for Kelly to do while he’s out throwing around the old baseball (let’s see how Cleveland treats ’em). Celebrating father’s day with her dad this year included taking a trip to the driving range on the west side of Manhattan along the greenway overlooking the Hudson. I’ve been there a few times to stare at people hit golf balls into a huge net. Good times.

There was also the customary young couple’s trip to Disney World this year, and that probably wasn’t even for their kid since he’s barely conscious of what’s going on around him at this point. Anthony Recker’s wife may have come up with the idea, but if someone suggested going to Disney to me, I’d be on the next plane. There’s a reason every baseball couple in America seems to take a trip there– it’s really fun. It was probably just a matter of being so close to it, though, since they were there for spring training earlier in the year. Their dog Sheya has now taken the back seat for attention, but there was a time when she was top dog in the young family. That’s alright since they still include her in family photos. When you’re only working with one kid, you need to fill up space with dogs and such. Although they’ve lived in New York for a few years, they seem to spend a good amount of their time in San Francisco as well, which leads me to believe one of them have family there.

It should be noted that Anthony Recker’s wife married him in 2013, so the marriage is still very fresh. They planned it out nicely and had their kid right after the marriage. It may have even been a honeymoon conception, but let’s not speculate and delve too deep. The couple visited Mexico last year in what I’ll assume was just a classy vacation in the offseason. They also took a trip to Disney Land (different from Disney World) and I think that had something to do with them spending so much time on the California coast in San Francisco. I’m convinced their official honeymoon was spent in Bora Bora, a hugely popular baseball honeymoon spot. 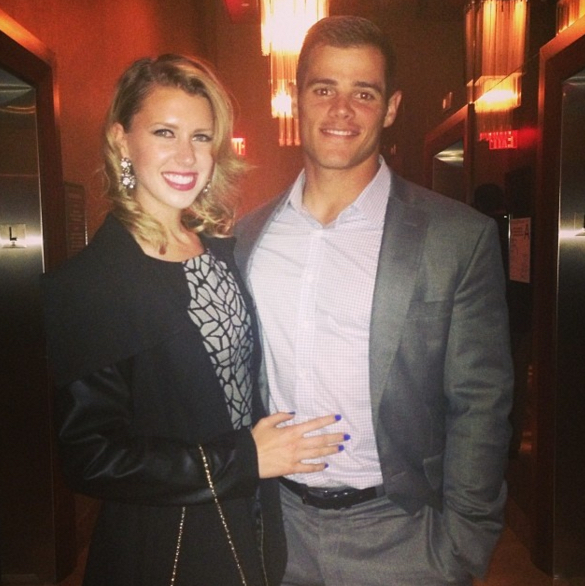