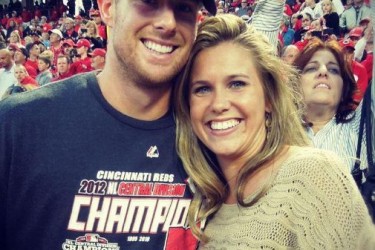 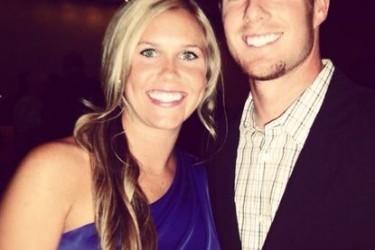 The Cincinnati Reds have been winning all year long. Their offense has been clicking and pitching has performed above expectations, especially the bullpen. But what people often overlook in the home run crazed world is defense. A team’s defense up the middle is especially important, and that’s where rookie shortstop Zack Cozart has shined.

Zack Cozart’s wife Chelsea Cozart must be especially proud of him. She has been there every step of the way, watching him progress through the minors. When he made his debut last year, Chelsea flew up to Milwaukee with his family to catch the game. Judging by her Twitter page, she seems to watch most games actually, which even as a baseball fan I don’t think I’ve ever done for my hometown team. But when you have the “best husband in the world” (according to her Twitter account), you’ll do anything to support him it seems.

Zack and Chelsea appear to be your typical high school sweethearts. But baseball wasn’t always his true love. He was the starting QB for his high school team, but broke his wrist in practice and moved on from the sport. They both grew up in Tennessee and went on attend University of Mississippi. After graduating in 2007, Zack was drafted in the second round by the Reds. They were married a little over a year later on September 27, 2008. Right now the couple only has two dogs but plan on starting a family at some point. 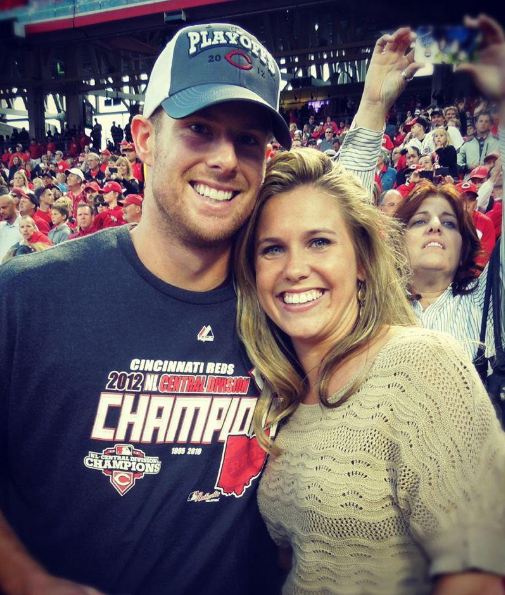