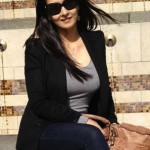 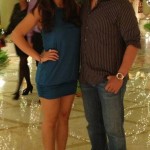 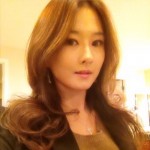 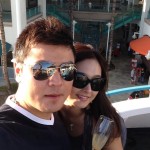 Even though it is still early in his career, Shin-Soo Choo is already one of the more successful players from South Korea. This is somewhat surprising as although we mostly hear about Japanese players, the South Koreans usually have a very good showing at the World Baseball Classic and Olympics. Choo will look to bounce back from an injury-filled 2012 season and be a catalyst for the powerful Cincinnati Reds offense.

Things have often happened quickly in Choo’s life. In 2000, before he even graduated high school in South Korea, the Seattle Mariners signed him. And then there’s the story about Shin-Soo Choo’s wife WonMi Ha Choo. They met in South Korea in 2004 and after just a few months of dating, she moved to the U.S. to be with him.

Choo is a very hard worker and can attribute his good work ethic to his father, who was a boxer. Allegedly part of Choo’s regular workout includes fingertip pushups to strengthen his wrists, which to me just sounds awful.

Shin-Soo and his wife Won now reside in Arizona and honestly, we really can’t figure why that is. The couple has two sons and daughter born in 2005, 2009 and 2011. 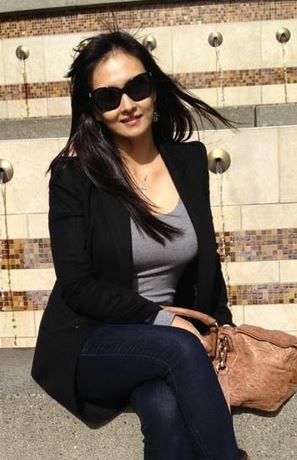