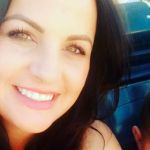 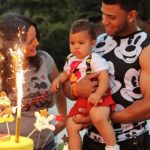 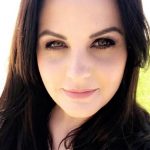 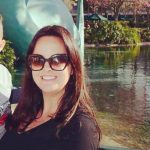 Yoan Moncada’s girlfriend Nicole Banks is from California.  Banks used to work for a sports agency.  We don’t want to ruffle any feathers by talking about their relationship because they seem to want it on the down low. Nicole specializes in representation and relocation for Cuban players. A long article by Vice Sports  talks about her.

The Vice article explores Banks helping Moncada leave Cuba.  Banks  said she was in Cuba nine months before their baby arrived.  Yoan Moncada’s girlfriend seems like a lovely young woman. The American media always makes a big deal out of baseball players who leave Cuba. I don’t personally find it that fascinating. They want to play in the Major League! If Nicole helped the guy, great! If not, that’s cool too.  From Vice:

Rumors persisted about a romantic relationship with an agent and a child. Eventually, teams learned the truth. A woman named Nicole Banks, who had worked at an agency helping secure residency for Cuban players, met Moncada at an international tournament in Rotterdam, where scouts started to recognize he was a potential superstar. Banks later became pregnant with Moncada’s child – a factor that facilitated his legal exit from Cuba – and together they had a son, Robinson, named after Moncada’s favorite player, Robinson Cano.

The details of Yoan Moncada’s girlfriend status is hazy.  In fact, there isn’t much regarding the relationship since she gave birth. Only a couple pictures exist publicly of the couple. One features both of them celebrating with a huge cake and their son. Yoan appears to love their son, Robinson, very much though.

Nicole lives in California with Robinson.  Robinson is already a bit of an IG legend.  A video went viral of Robinson with a bat flip for the ages.

It’s unclear if they are still together.  They both seem to be doting parents.  Banks told Bleacher Report they met in the Netherlands.  Yoan played in a tournament there at the age of 18.  Nicole used past tense when describing their relationship. 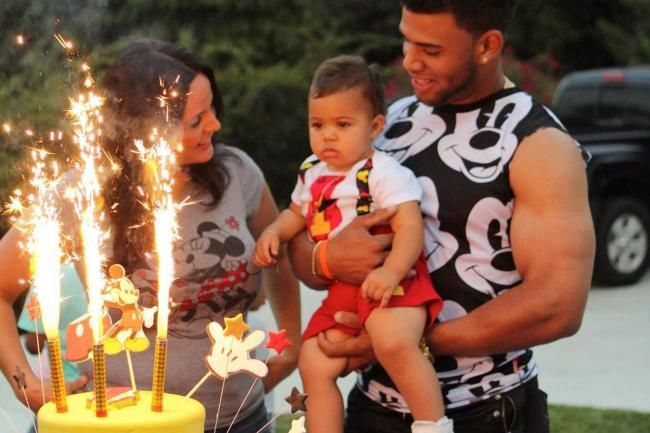