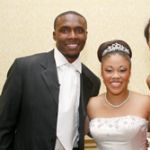 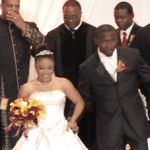 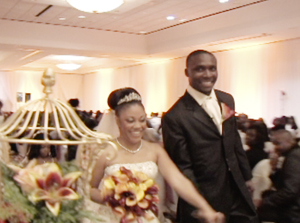 Why paraphrase when Orlando can tell us (ok, he didn’t tell us per se, rather he told USAToday. But, I it’s still a real quote from Orlando himself): “We met in Knoxville, Tenn., at a restaurant. She and her friends were just pulling out, and we were coming in. I said, ‘Where do black folks hang out around here?’ We talked for 30 to 45 minutes. Then she said she had to go home and study.”

Huge, huge thanks to reader Frankie. Frankie not only alerted us to the name of Orlando Hudson’s wife Keisa Carr a couple weeks ago, but also later hooked us up with a link to the pictures. Thanks, Frankie! 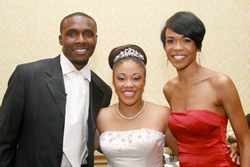