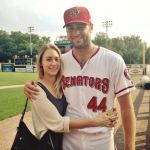 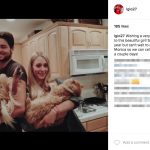 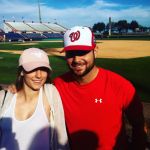 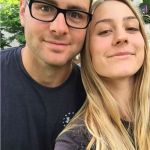 Lucas Giolito’s wife Ariana Dubelko has a passion for animals.

And that passion is about to become a full blown career.

Luca Giolito’s wife is a student at UC Davis, enrolled in a Vet Med program.  She’s set to graduate in 2022, and can begin her career in the veterinary field.  Now, considering that the family has, oh ya know, the salary of a major league player to survive on in the meantime, it’s a good place to be!

The majority of Ariana’s social media posts are pictures with the Giolito’s pets Louie and Juice.  Juice is their cat, and Louie is their adored pooch.  For his part, Louie looks like he can handle the travel rigors of the major league lifestyle pretty damn well.

“How does Louie do on the plane?”

Married in 2018, but together much longer than that.

Lucas Giolito’s lands in a positive trend we’ve seen lately across sports social media.  And it’s a crazy trend.   Hold on to your hats folks, get this.  It’s professional athletes who love their wives!   Considering the old stereotypes around married athletes on the road, it’s a cool trend to see.  Anyways, Lucas Giolito’s wife gets the same treatment.  On their first anniversary, Lucas took to Insta to express his love and adoration for Ariana.

1 year of marriage TODAY and just about 8 years of being together and this is still my reaction every time I see @henloitsari . . . I’m extremely lucky to call my best friend in the world my wife. There is no person on Earth I’d rather have by my side. She is the most supportive and helpful during the low times and the absolute best person to enjoy life with during the good times. Her passion and dedication towards what she’s working for inspires me everyday to grind even harder in my profession just to keep up 😅 I can’t wait for what the rest of our life has in store for us! . . . Happy anniversary babe, I love you so much ❤️❤️❤️

Recently, Lucas Giolito’s girlfriend helped him make strawberry shortcake. It appears the couple enjoys quality baking goods since it looked delicious! He even shared the creation with other baseball players. Lucas wished Ariana a happy birthday in December of 2015 with a post featuring them and their pets. One of the pets is a Golden Retriever and the other is a large orange cat. They held them like babies and smiled for the photo since it was a cute scene. Ariana must be 23 years old because she turned 22 in December of 2015. She possibly has a long life of free baseball tickets ahead of her! At least, I think spouses and girlfriends receive free home game tickets?

The couple used to vacation on Santa Catalina Island. This is a popular spot for Californian baseball couples. Now that Lucas plays for Chicago, maybe they will boat around Lake Michigan. I can’t officially say if Lucas Giolito’s girlfriend is the one who loves to bake treats or if it’s just him. He posted a picture of lemon bars before he shared the picture of the shortcake. It’s possible Ariana doesn’t bake at all! Maybe Lucas learned how to make desserts at a young age and shares his talents with her. In 2015, Lucas traveled to Munich and took in the sights. Next off season he must bring Ariana! 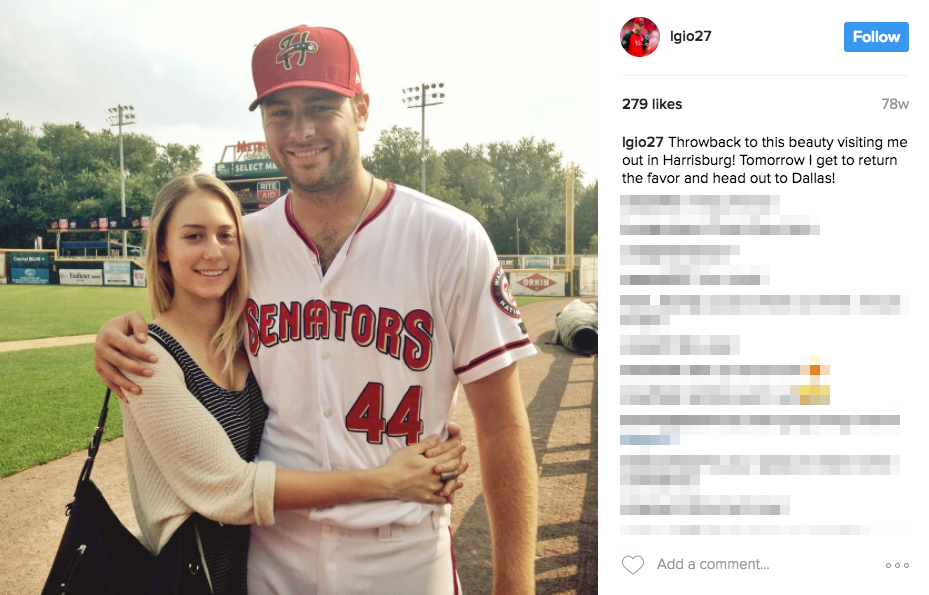