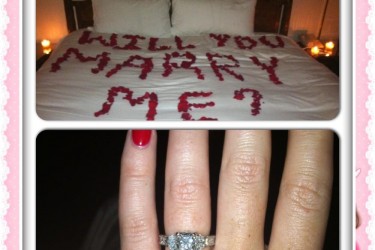 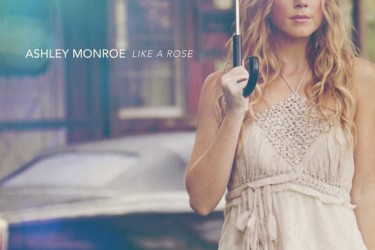 Chicago White Sox starter John Danks has had a mixed bag of results in his 6 full major league seasons. While showing flashes of brilliance and the talent to jump to the next level, he’s never quite made the leap. Even with that, being a #2 major league starter has it’s own perks and John Danks fiancee Ashley Monroe is proof of that.

The woman who will soon be called John Danks wife is a country music artist, and member of the female group Pistol Annies (whose members also include Angaleena Presley and the former Mrs. Blake Shelton Miranda Lambert). On March 5, 2013, Monroe released her second solo album, Like A Rose, which according to a review on RollingStone.com is “full of backroad debauchery and heartbreak.”

Danks and Monroe were engaged in September, 2012. The announcement was made when Monroe went to Twitter to announce the good news,

The tweet was accompanied with the picture of the proposal laid out in rose petals on the bed, alongside her engagement ring. No word on the couple’s planned wedding date. 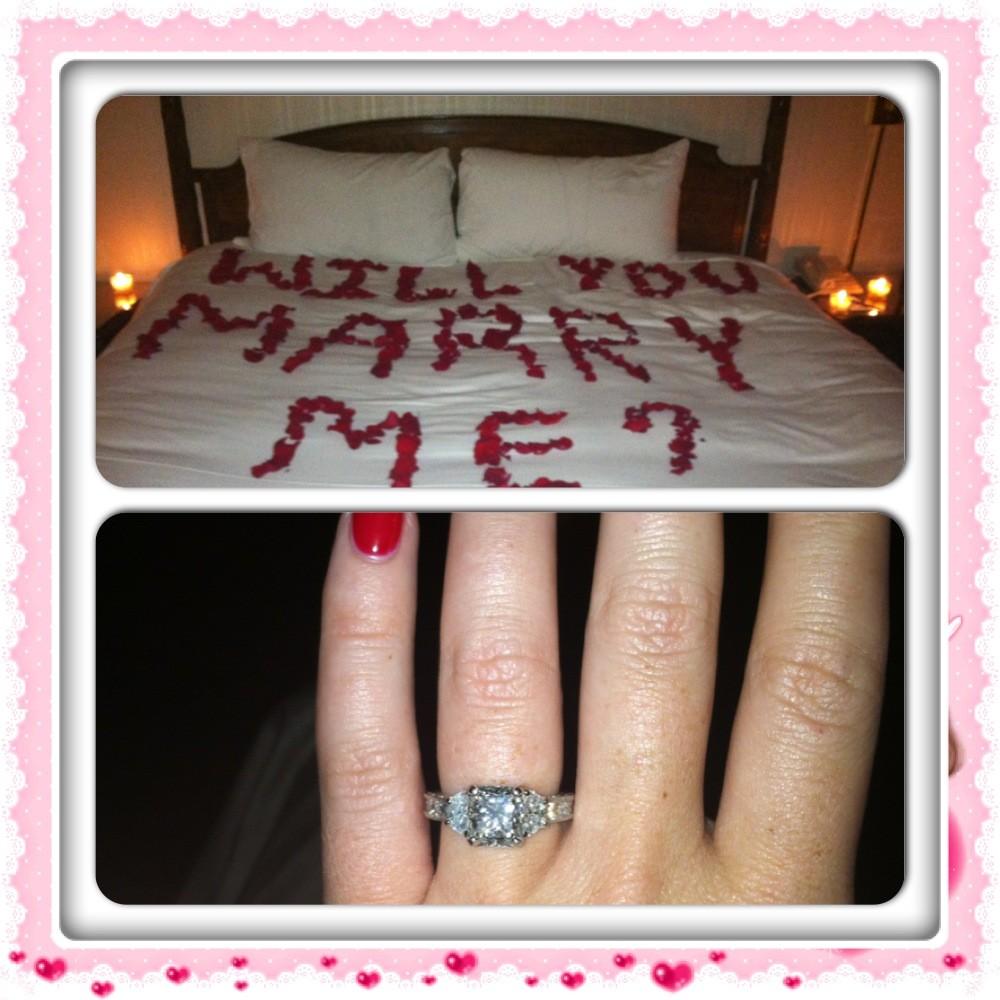