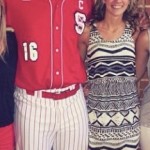 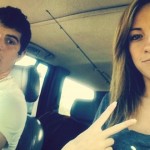 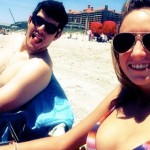 Carlos Rodon’s girlfriend Keely Warren is a cheerleader for East Carolina University, but whenever I see her I think she’s a politician. That’s not a bad thing– it’s just she’s got that leadership look about her or something– like she’s running for state representative and needs your vote. “Senator, with all due respect, the legislation regarding strikeouts in North Carolina is clearly a bid to force Carlos Rodon out of contention for the first round pick,” the young rep said calmly but assertively. You don’t see it?

And throw strikeouts is what Carlos will tend to do. Keely’s boyfriend has been selected number 3 overall by the Chicago White Sox. The draft report says he’s got a mid 90’s fastball, a quality slider, and has struck out 117 batters in 98.2 innings pitched. That amounts to just under 11 K’s per 9 innings. Hot stuff indeed. The Astros and Marlins both took high-school pitchers before Rodon, which leads me to believe they’re going to try and prep them for the majors over the course of a year or two, thinking they might ultimately gain more value in the long run, but I could be wrong. This leads me to believe Rodon opted not to be drafted out of high school, where he was of course unhittable, averaging something like a .80 ERA and going 10-1 as a junior and was 11-0 as a senior. I’m not a fan of the old straight-to-the-majors route out of high school, so I’m glad he squeezed out a few years in college, listening to Keely’s campaign promises.

Keely is a member of a sorority at East Carolina. Why are sororities always three or four random Greek letters strung together? Keely’s sorority should’ve been called Young Americans for Strikeouts or something more eye-catching than the Greek thing. Of course, she was never actually a cheerleader for Carlos Rodon’s team. Now that I think about it, East Carolina routinely plays Rodon’s team, NC State. So it turns out Keely’s exactly like a politician! She says she stands for one team, and then galavants around with the figurehead of another. Her cheers must’ve been pretty darn lackluster when East Carolina was playing NC State. Maybe she just abstained from cheering altogether or filibustered the cheering squad. 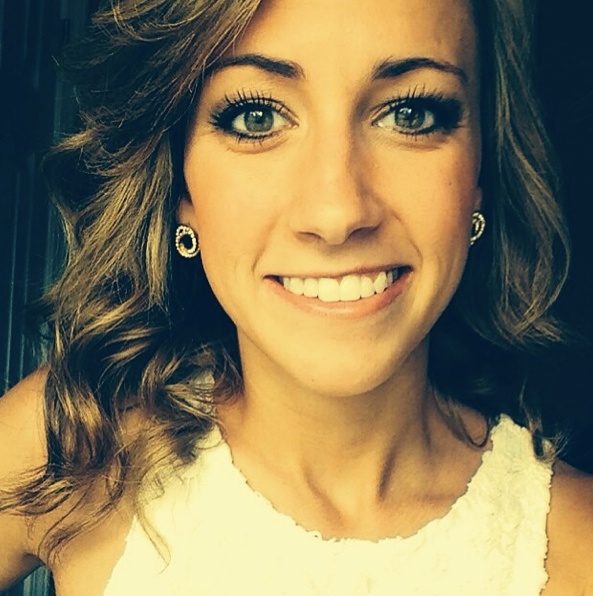