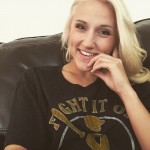 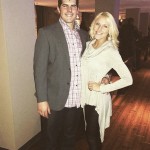 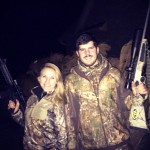 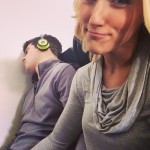 Around long before the no-no.

We’ll get to the no hitter in a moment.  But, back when we first met these two in 2015, Carlos Rodon’s wife was still Carlos Rodon’s girlfriend.  These were two early 20s kids enjoying life on the brink of MLB stardom.  They clearly enjoyed the outdoor life together. Both are avid hunters based on what I’ve seen on her Instagram. It’s pretty clear that it was Ashley that turned Carlos onto it.  A bit of a departure from the norm, and not the other way around. Ashley proudly bragged that Carlos killed his first deer and that got him hooked.  This all appeared to be old hat to Ashley.  In another post, she also showed off her bow, while talking up the deer that showed up in her trail cam she was going to chase.  Wonder if she ever got it?  Well hey as long as you dress it and eat it, it’s sure better meat than you can get anywhere else.

Ashley is the daughter of Chuck Paddock, a hunting legend in Indiana.  Chuck was a regular on a now defunct show, Open Season TV.  One episode includes Ashley, Carlos and Chuck staking out their prey in the woods.

Back to life aside from hunting

But while we’re on the topic of animals, one very alive animal is their dog Lefty.   Lefty came home in 2015, long before these two added other mammals to the homestead.   Carlos Rodon’s wife Ashley.  has also taken to a very active outdoor life exploring the deserts in Arizona. I have to say, I’m kind of jealous of these types of activities, being a city rat in Brooklyn, New York.  Ashley even posted a video of herself holding giraffe food in her mouth and letting the giraffe take it from her. In case you don’t know, giraffes have insanely long, black tongues that they use to slurp food up like some kind of prehensile mouth-tail. Luckily for Ashley she didn’t get too much giraffe tongue.

Now, we told you we’d get back to the No Hitter. Carlos Rodon’s wife and kids were in the stands to take it in. A monumental moment in a career that he’s had to overcome numerous obstacles. Carlos was quick to point out how special it was for him, as he had Willow written inside his glove. During a few very well deserved tweets celebrating the moment, Ashley included this clip that may have otherwise gone unnoted.

Make your people proud. @Carlos_Rodon55 threw the 20th no-no in @whitesox history in front of his family. pic.twitter.com/Cd6G9qYTnf

Congratulations to a family that clearly deserves this moment. 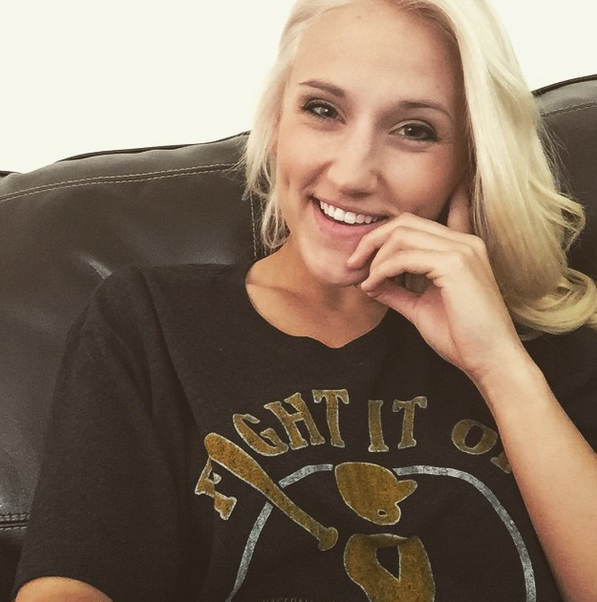