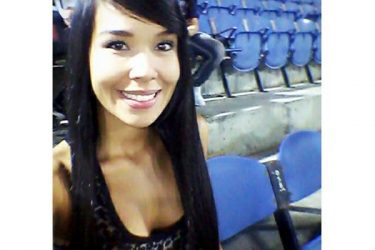 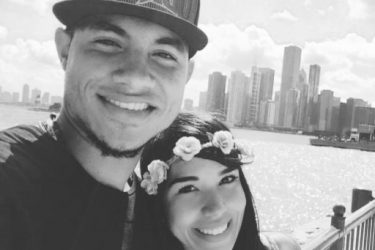 Wilson Contreras’ girlfriend Astrid Ochoa is a Venezuelan. She keeps him focused on baseball. That’s what he said in an interview, anyway. It’s rare that a baseball girlfriend doesn’t keep their significant other focused on baseball. I’ve never heard of a baseball girlfriend that is a truly bad influence. However, she’d be interesting to read about. Astrid posted some pictures of celebrations after the World Series on her social media. Astrid rode on the Chicago Cubs parade float with Wilson. Of course, that was a great thrill for both of them.

Astrid is also friends with many Chicago Cubs wives and girlfriends. The Cubs Wives probably became much closer this playoffs season because of the struggle to achieve a championship. It’s nerve-wracking! Wilson Contreras’ girlfriend Astrid also attended many games with Wilson’s parents. She calls them her “segundos padres.” That means “second parents,” so it appears everyone gets along in the family. When she lived in Venezuela, her real parents owned a cat she called Garfield because of his resemblance to the cartoon cat.

A few noteworthy items about Astrid: she loves Starbucks coffee, she’s into religion, and she likes going to Wrigley. These are all standard pro athlete girlfriend interests, as we’ve witnessed over the years. You will fit in easily with many, many player wives if these are your interests. Wilson Contreras’ girlfriend has an easygoing temperament. She wears a soft smile in all of her pictures, and she is thankful for the life she now leads. Earlier in the year, Wilson and Astrid visited Millenium Park in Chicago to take in some photo opportunities. Certainly, this included a picture in front of Cloud Gate. A few years back, they took a much more exotic trip to some beautiful beaches in Venezuela. Trips home are good for the soul, and so is the food! 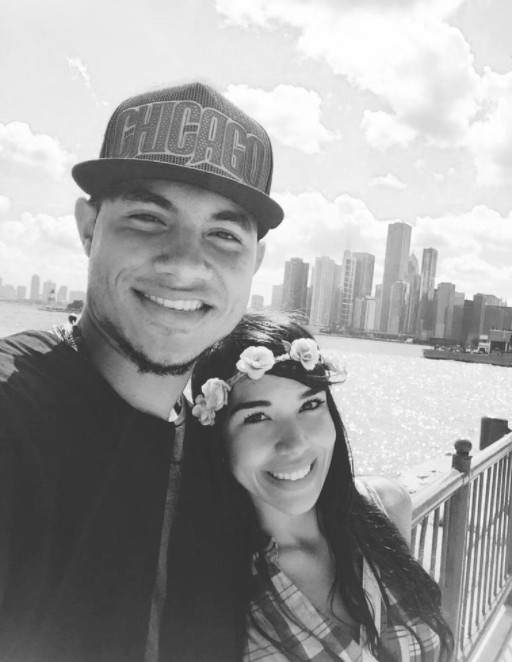