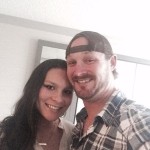 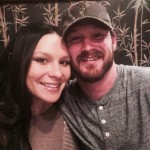 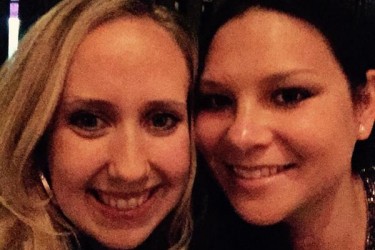 Travis Wood’s wife Brittany Wood has humorously called her home “where baseball sends us.” That’s a fitting way to describe the nomadic baseball lifestyle that pro athletes’ families have to endure in modern times. Brittany’s certainly a huge baseball fan too, and she’s all over the playoff picture as it stands now, with the Cubs about to head to the postseason. Brittany also takes part in whatever food drives and charity events the Cubs have going at the time. She was most recently involved in one on September 21st at a Jewel Osco store in Chicago. It must be weird to go to one of those things knowing the sports wives will be there.

Travis and Brittany have two kids, and they’re always happy to see him when he gets home. Brittany shared a picture of them tackling him after a long road trip in mid September. Travis Wood’s wife Brittany has had a son who’s a few years old and a baby girl who was just born within the last year. Activities still abound for Brittany this year too– she was involved in giving support to a school library to spruce it up and decorate it for kids. I think they also provided chairs and desks for the library, and it looks like from the pictures that they assembled the tables and desks that were given as well. Brittany holds a power-drill in one of the pictures, and I’m pretty sure that’s supposed to mean she put a bunch of stuff together, right? That’s kind of the international symbol for “I put something together.”

On July 29, Travis Wood’s wife Brittany celebrated their wedding anniversary by reminding her friends on Twitter that they’re still going strong. Most of her posts usually have something to do with baseball or happenings at the field or with the organization. She even congratulates couples who get engaged there. She should just work there as PR or online marketing. She does all the Cubs wives stuff like sell t-shirts and collect charity money. 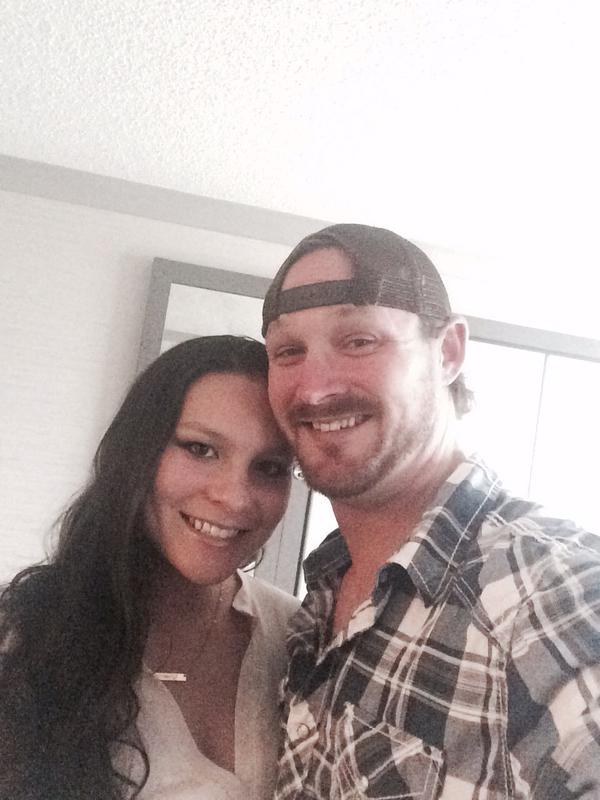