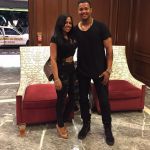 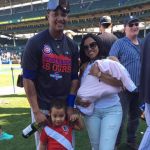 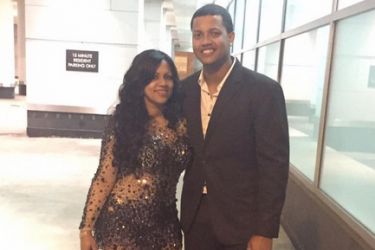 Starlin Castro’s girlfriend Yoselin has had two children with the man and has helped him become a true family man, but you would not have seen that coming just a year ago when he was linked to not one but two shootouts. Of course, he had nothing to do with either of them, and I don’t think anyone has any doubt about that, but it was horrible luck to be mentioned in the same sentence as the incidents.

These shootouts both happened in the same month last year, and thankfully Starlin Castro’s girlfriend Yoselin was unharmed. According to reports, Starlin was with his Yoselin, his mother, and five other baseball-playing pals. The story goes that the group was heading out to their car when gunfire broke out, but fortunately everybody safely ducked behind some cars. Then, another senseless shootout happened at a club he was hanging out in, and when it started, he immediately ran out the back to get away from the commotion. Naturally, just being there causes problems for him, and so his agent was urging he and Yoselin to simply leave the Dominican Republic altogether and move permanently to the States. I can’t say I disagree with that given their terrible luck so far, but I can understand why moving away from a country you grew up in and have family in could be difficult.

I can’t say I wouldn’t be slightly pissed at the karmic forces of Public Relations after being in the same vicinity of two shootouts in the same month, but I guess it’d be balanced out by simply being a pro baseball player? From the outside looking in, Starlin Castro is the last person that would ever get involved with shooting guns at stuff. Starlin Castro’s girlfriend also seems super nice, and they’re always smiling and exuding good vibrations in all their pictures. This guy grew up ultra, ultra poor, and now that he’s in the position he’s in there’s no chance of him doing anything except fielding grounders and smacking base hits. 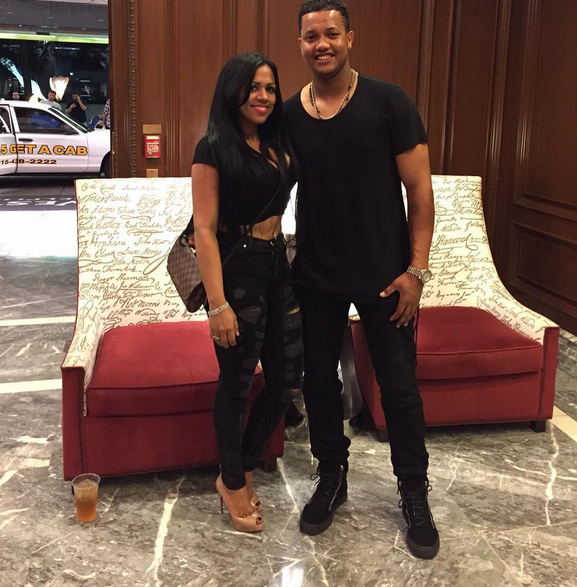