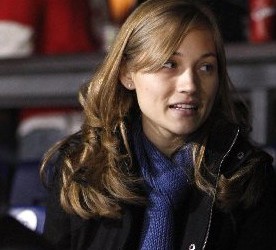 Matt Garza and his wife Serina Ortiz have been together since high school and were married November 29, 2008. They had their first child, son Matthew in 2002, and second, daughter Sierra in 2005. Matt and Serina are involved in organizations combating teen pregnancy, as they dealt with their own while Serina was pregnant with Matthew while they were both in high school.

This is a little outside the wife category, but funny nonetheless: After returning home from celebrating his no-hitter, Matt called his wife and children who were unfortunately still at home on the west coast following a trip home at the All Star break. After being called out by his 8 year old son for a terrible outing against the Marlins last week, the elder Matt began bragging to his son about the no hitter only to be cut down when Matthew II reminded him that “Yeah, but you’re still not an all star.” 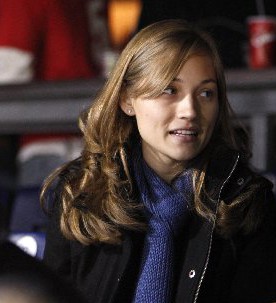