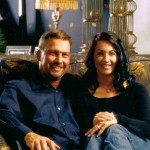 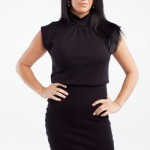 Former Cubs first baseman Mark Grace married Tanya Avila on January 5, 2002. The marriage was short lives, as the couple was divorced in January, 2006.
Mark and Tanya Grace had two sons together; Jackson Gene born in 2000, and Preston Torre born in October, 2003 during the first week of Mark’s retirement from baseball.

This was Mark’s second marriage, after his first marriage to Michelle Grace ended in divorce in 1993 (after being married in 1988). After their divorce, Michelle wound up marrying Ray Liotta.

Tanya Grace will be appearing on the new VH1 show, Baseball Wives beginning on November 30th. This is the latest spinoff in the series of reality shows featuring the wives, girlfriends and exes of professional athletes. 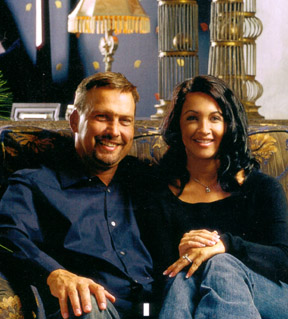