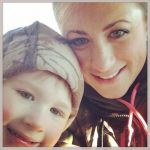 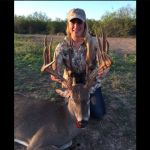 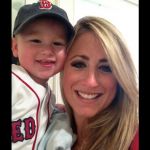 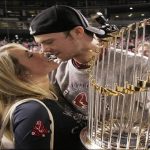 Jon Lester’s wife Farrah Lester became a regular in the Boston landscape, frequently involved in charitable endeavors, and hosting their own events for Jon’s NVRQT Foundation. Though, with the Lester clan being dealt to Oakland, we’ll miss the entire family as much as the playoff bulldog ace of the staff.  Sox fans held out hope for Jon Lester’s return to Boston in free agency after the 2014. Hey, but did you guys hear that the Lester’s hadn’t turned off the cable to their Boston area house? There’s was a glimmer of hope yet…….

But, unfortunately for us, our return wish did not come true.  Fortunately for the Lester family, after his half season in Oakland, they found a new permanent baseball home.  It seems that Chicago has gotten one of the good guys in baseball, and the Lester’s are growing roots.  Much like her time in Boston, Farrah has become a regular on the charity scene.

Jon and Farrah Lester married on January 09, 2009.  Lester met his wife  in Greenville, SC.  The couple met while he was making minor league rehab starts following treatment for non-Hodgkins lymphoma.  Jon and Farrah have two sons, Hudson Lester, who was born mid-2010, and Walker Lester, who was born on September 28, 2013. Walker Lester was born the night of a Friday afternoon game in which Lester pitched.  But, the Sox dominated anyways in a 12-2 win.

Jon Lester’s wife Farrah Lester:  A Philanthropist and a…. Hunter?

Farrah enjoys deer hunting with Jon, who helped her shoot her first deer in late 2007. That certainly wasn’t her last though.  Total package there.  Speaking of the total package, her Twitter Bio pretty much sums that up

Loving & Proud Wife & Mother. Faith. #34 I can do all through him who gives me strength, Philippians 4:13

Farrah Lester remains constantly and consistently supportive of Jon.  Most of her Tweets support him or the Cubs, though she finds a way to sprinkle in the occasional Boston love for Big Papi.  Lester and the Cubs broke a second franchise curse in 2016, and here’s to us calling that months in advance. 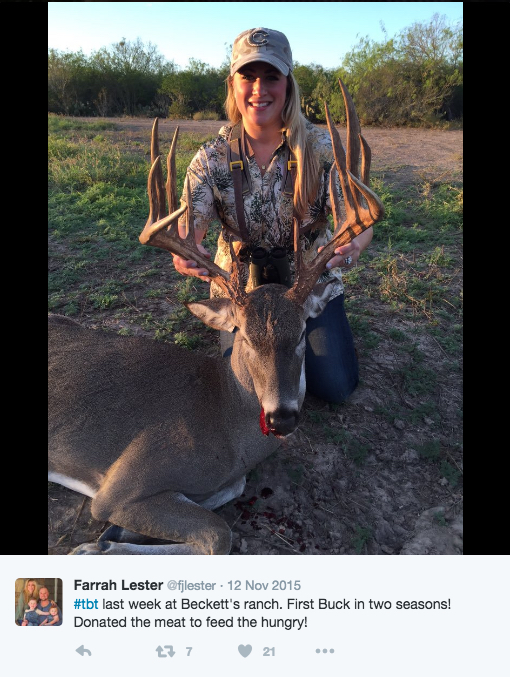