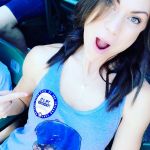 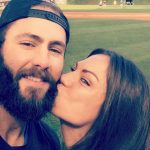 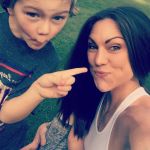 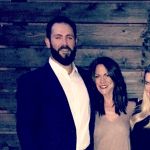 Jake Arrieta’s wife Brittany Arrieta did something that she has never done before. She took their two children trick-or-treating… in a hotel. The Chicago Cubs were on the road, looking to climb back into the World Series. So naturally, the team stayed in a hotel.  Brittany refused to let that ruin Halloween for the kids. Their son Cooper dressed as Spiderman, while their daughter Palmer dressed as a princess.

Jake Arrieta’s wife Brittany Arrieta was an elite gymnast in Texas. She uses that to relate to Jake in the best way possible. As a sign of appreciation for everything she’s been through in his career, Jake responds by having taken Brittany to every Twilight midnight opening in the movie franchise. Jake also has a ‘B’ tattooed on his ring finger for his high school sweetheart. The couple has two children. A son named Cooper and a daughter named Palmer.

Brittany Arrieta knew this was coming. After middling seasons in Baltimore, Jake Arrieta has transformed himself into the ace of his Cubs squad. Which says a lot, considering Jon Lester is also on the team. Jake also beat out Zack Greinke and Clayton Kershaw for NL Cy Young.

In an article with the Baltimore Sun, Jake Arrieta’s wife Brittany Arrieta explained Jake by saying, “You can’t explain him. He is his own breed of person”. The hyper competitive Jake has few people in the world who know him as well as Brittany, when you consider that they met in elementary school and began dating as juniors in high school. After attending TCU together, the two embarked on the grueling minor league road together, and came out all the better.

Cooper Arrieta made the viral rounds recently. The youngster was caught pouring champagne into his fathers mouth following his 11k shutout in the 2015 NL Wild Card game. Cool family across the board. 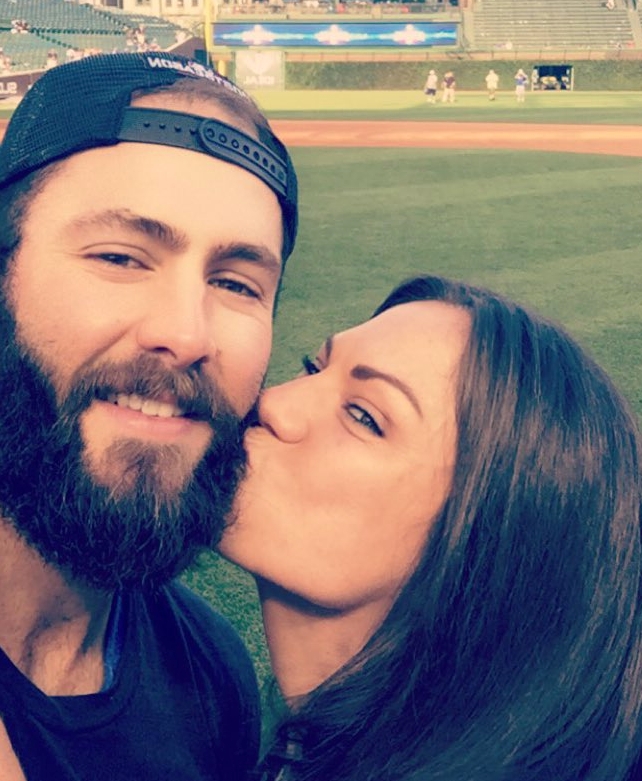