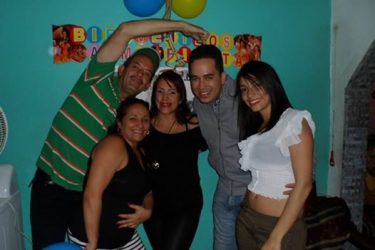 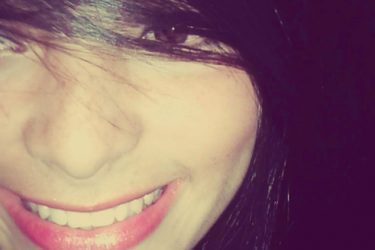 Hector Rondon’s wife Keilin Rondon is the mother of their son Ian Jose Rondon. They also have a daughter who’s just a year or two older than their new son. Both Hector and Keilin are originally from Venezuela. They met there, and he brought her to the States when he came over as a scouted prospect. His former mentor, a man by the name of Henri Centeno, discovered him trying out for the Venezuelan national team. He coached him and brought him up. Centeno died in 2009 in a car accident. By that time, the Cubs were already invested in him as a future player, and they were worried he’d slip after his mentor’s passing.

Fortunately for both Hector and the organization, he maintained his ability and continued to perform well. Hector Rondon’s wife Keilin is certainly happy he did. Living in the United States has been a big adjustment for Keilin, but now that she has a whole family unit to look after, she gets a good deal of fulfillment from her life. She goes to Cubs games very often. She takes both the kids too. That’s no small task when they’re one and two years old. Keilin also stays in touch with her family back in Venezuela, and they talk about the Cubs games they watch on cable.

It’s challenging making the switch from South American citizen to United States citizen. Hector Rondon’s wife Keilin Rondon is doing a good job of acclimating herself from a baseball fan lifestyle in Caracas to a mother and baseball fan lifestyle in Chicago. Hey, you could do a lot worse for a city than Chicago. Wrigleyville in the city is a very nice place to roll into and watch your husband pitch for an inning or two. It appears Keilin only graduated from college recently. Her grandmother and mother were holding some kind of certificate in celebration in a photo with her back in 2013. She’s a young lady with a bright future ahead. 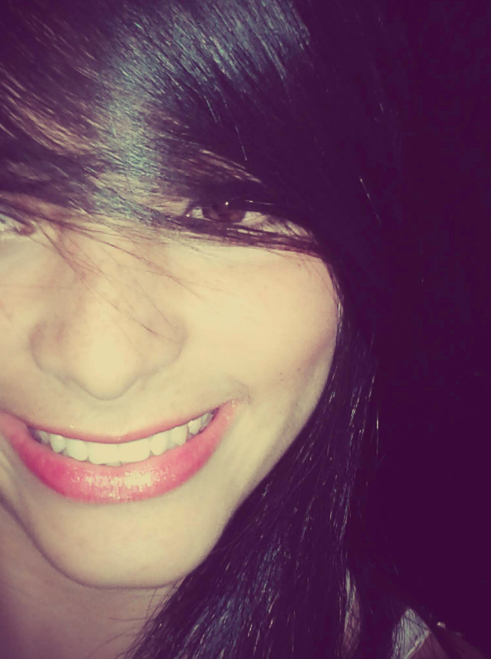