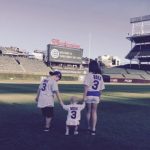 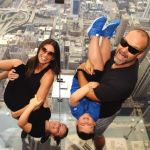 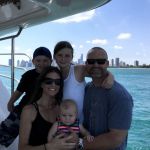 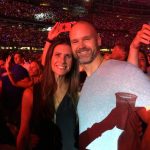 David Ross’ Wife Hyla Ross is a pediatric ICU nurse. This just so happens to be the perfect profession for a major event in their lives recently. In March of 2014, David Ross’ son Cole Ross was rushed to the emergency room. The boy couldn’t breathe and his mouth was turning blue. Ross saw his wife, again a pediatric ICU nurse, remain calm during the ordeal. This gave him the strength to also remain calm, as he tells it:

David Ross’ son Cole Ross ended up being fine, but the family found out that he was asthmatic as a result of the situation. With the help of medication and an inhaler, they are able to manage the situation. In hindsight, the couple now has an explanation for the fact that their son always would complain about being tired or frequent cramps. He was never getting enough oxygen, something that is no longer a problem.

David and Hyla have known each other for 18 years. The couple have three children, daughter Landri, son Cole and daughter Harper. Harper is their most recent child, born in August, 2015. The couple have been very active with charities with all of his teams. They have supported or participated in events on behalf of the Hudson foundation, Pediatric Cancer Research Foundation, Jimmy Fund and Children’s Healthcare of Atlanta.

David Ross is retiring after this season and looking forward to spending more time with his family. While he hopes to manage one day, he definitely wants to take some time to enjoy life. That said, David worries that if he stays out of the game for too long – it will pass him by. After dealing with concussions for a large part of his career, David Ross knows what it is like to feel like the game is passing you by. He missed roughly 78 days in 2013 due to concussions.

David Ross’ Wife Hyla Ross began to notice changes in her husband. David refused to a see a doctor, despite Hyla’s assertion that these were symptoms of his concussions. Eventually, she gave him an ultimatum. Either he talk to the Red Sox medical staff, or she would. Ross eventually saw a concussion specialist, Dr. Micky Collins, a former University of Southern Maine baseball player. After a litany of testing, Dr. Collins began helping Ross to get better.

David Ross was the primary catcher for the 2013 World Series Champion Boston Red Sox, something he couldn’t believe that he was physically able to do. Red Sox fans owe David Ross’ Wife Hyla Ross a sincere thank you for this. She forced him to see the specialist and prolong his playing career.

Ross is hoping for one last World Series before he retires, but this time it will be with the Chicago Cubs. 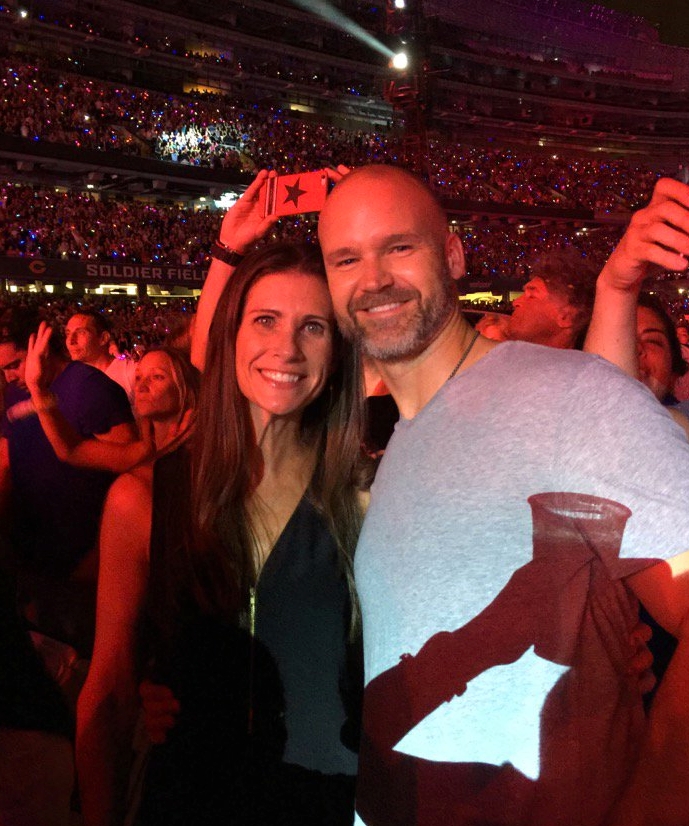