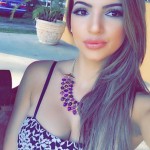 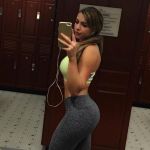 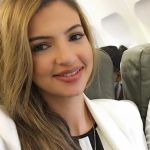 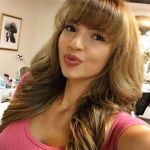 Aroldis Chapman’s Girlfriend Cristina Barnea once called 911 on him. On October 30, 2015, police were called to Chapman’s home for a domestic disturbance call. Christina and Aroldis were engaged in a heated argument that took an alleged violent turn. The argument started when Cristina asked Aroldis about another woman’s photo on his phone. The argument allegedly turned into shoving and choking and ended with Aroldis firing his gun into a pile of trash in his garage. In all, Chapman fired his gun eight times. The entire incident took place with two young children in the house.

Reports of the incident did not initially provide the victim’s name. It has since become clear that the victim was Aroldis Chapman’s Girlfriend Cristina Barnea. As is very common in domestic violence cases, the attorney general was unable to press charges. Chapman admitted to firing the gun, but nothing else. Cristina’s brother Dany Barnea refused to provide a statement to police. He gave the police Cristina’s number, but she also refused to give an additional statement.

Consequently the investigation concluded that,

Due to conflicting stories, lack of cooperation by the victim and witnesses, no physical injuries, and the fact that Mr. Chapman fired his gun in a closed garage with no one present, there is insufficient evident to charge him with a crime.

Cristina loves to post pictures of their cute little baby girl, Angelina. The couple was together for a couple years before Angelina came into their lives.  They get to drive around in Aroldis’ Lamborghini and shop at very luxurious stores. Many of Cristina’s posts are in Spanish, as she is a Latina. The two often take fun trips on the water in their boat. It looks like a very charmed life, if you go by the pictures.

Here’s to hoping these two are enjoying themselves and staying out of trouble. 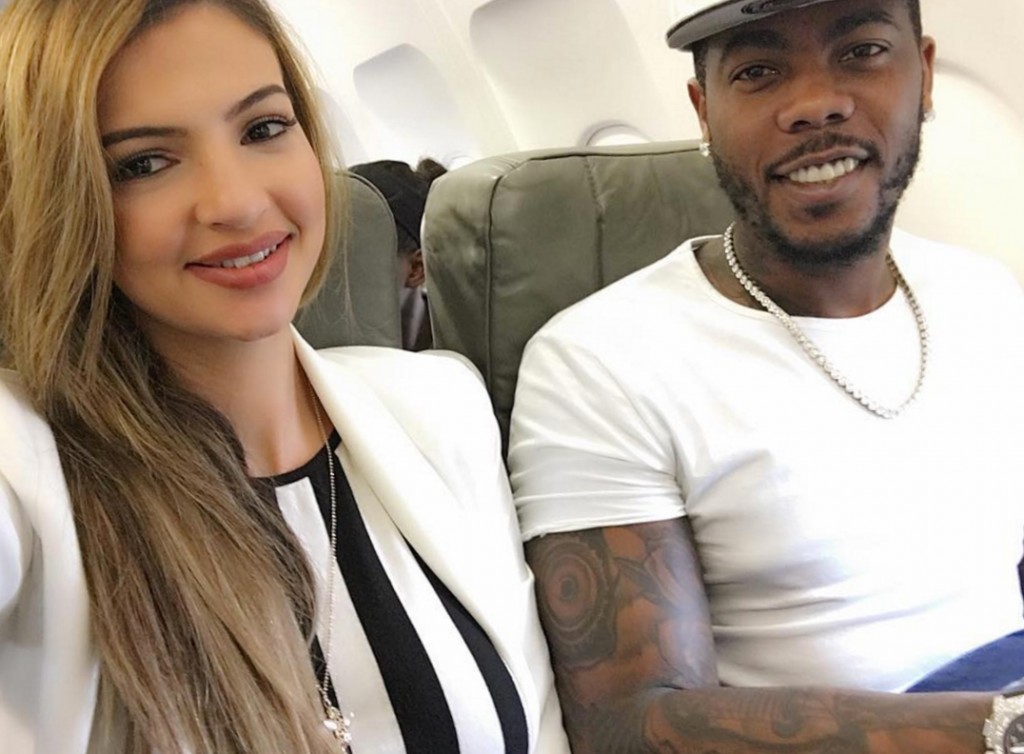