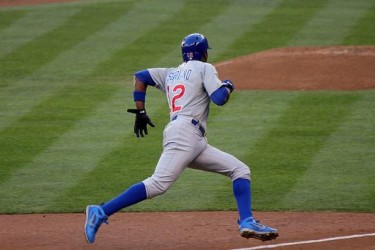 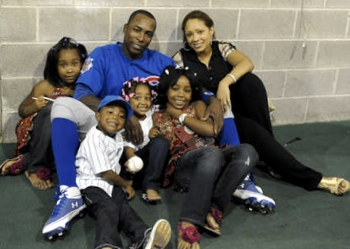 This is one that makes me feel old. Do you realize Alfonso Soriano is 37? I mean seriously, I know it feels like he’s been around forever,… but 37? I mean come on!

While Soriano has skipped around various baseball cities over the years including New York, Arlington, Washington and now Chicago, Soriano is now on the brink of a return to where he started his Major League career with the Yankees. Alfonso Soriano’s wife Angelica Soriano will be taking the trip with him (provided he waives his 10-5 rights) and the couple will need to find a big pad back in New York. Alfonso and Angelica Soriano have six children together, three sons Allen, Angel, Alfonso Jr, and three daughters, Alisis, Angeline and Alisha. Fortunately, pulling in $17M this year and next, they should do alright for themselves in the housing market. There’s not much more information known about Angelica Soriano, who probably prefers it that way after Deadspin had a lengthy article about Soriano’s alleged “road beef.” Their awesome words, not ours.

For those who forget, Soriano cracked the Yankees big league roster in 1999 after a couple years playing pro ball in Japan. He became a household name during his tenure in the Bronx before being dealt for Alex Rodriguez in 04. He would later land in Washington before signing the largest contract in Chicago Cubs history, earning an 8 year, $136M deal. Soriano has been generous with his money, donating more than $2.6M to help fund baseball programs for children in his native Dominican Republic. 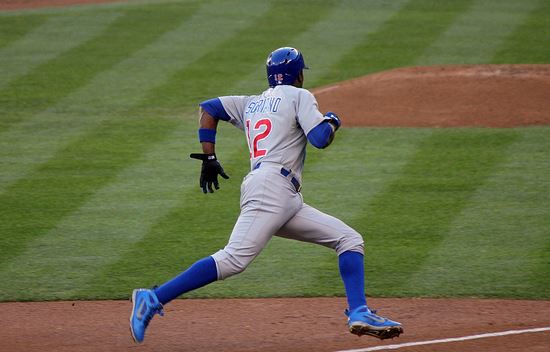