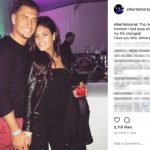 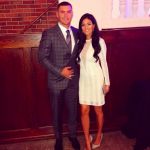 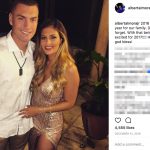 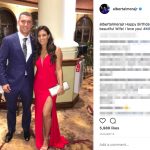 Albert Almora’s wife Krystal Almora gave birth to their first son, AJ, in August of 2016. He celebrated his first birthday in 2017 with a cake and balloons. He tore the cake apart, of course. That’s what one year-olds do with cakes. I’m not sure if they made the cake for him or for the photo opportunity. I did spy a destroyed pile of crumbs in his birthday picture. Anyway, those pictures are more for the parents and relatives than anything else. Since Albert obviously adores his son, he posts about him quite often. He’s very enthusiastic about being a dad. However, after he married Krystal in July of 2016, the Cubs sent him to Triple A! He quickly worked his way back up afterward, though.

I should first tell you- Krystal formerly danced professionally in the NBA and NHL. For Halloween, Albert Almora’s wife wore a catwoman mask while Albert wore a batman mask. That’s more my speed when it comes to Halloween. Just throw on a mask. They popped AJ into some kind of animal outfit, and he did not seem pleased about it. In January of 2017, Albert also posted a happy birthday message to Krystal. He basically just wished her a nice day but then tagged the picture “milf” at the end. Funny stuff. The couple showed up in the spring edition of Paws Magazine. The magazine put them on the cover and called them champions for homeless pets. I always appreciate this out of sports couples. Compassion for animals!

The family own an adopted Shiba Inu named Luna. They formerly owned an adopted Bulldog named Dro. They partnered with the Paws Magazine in Chicago to sponsor an intentional walk for homeless pets. Albert Almora’s wife expressed her sadness about the passing of their Bulldog and feels strongly about helping shelter animals. She said it makes her happy to know she can make a difference in saving an animal’s life by raising awareness for pet adoption. 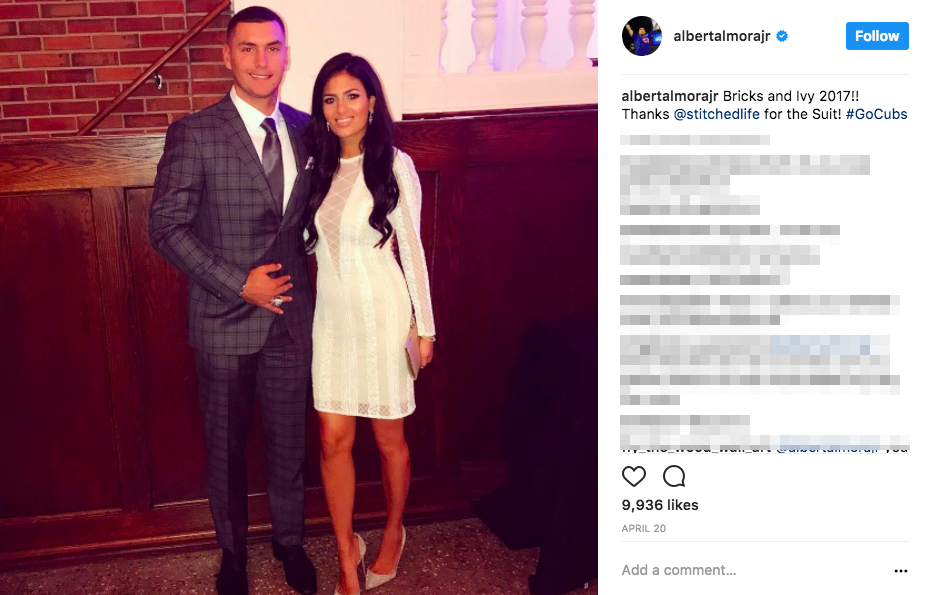