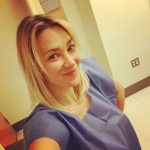 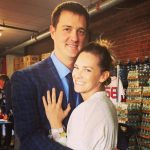 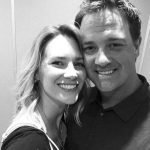 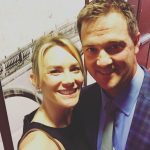 Steven Wright’s wife Shannon Wright gave birth to their second baby, James in 2016. James is already decked out in Red Sox gear. His older sister, Ella, is just getting into dolls now. So I’d peg her at about four years old. Poor Shannon made a joke about how un-pretty she felt rocking the blue paper gown during a checkup at Mass General in May. They took good care of her there and she now appears fully healthy.

Steven Wright and Steven Wright’s wife were at the center of a domestic disturbance on December 8, 2017.  Steven was arrested for his part in the altercation, though through a statement from his lawyer, indicates there was no physical violence.

“On Friday night, Steven was arrested at our home following a verbal argument, and the police charged him with domestic assault. Although he said things he deeply regrets, he did not raise his hand at anyone during the incident, and the situation was purely emotional. We are working together as a family to make our relationships stronger, and we ask that you respect our privacy as we do so.”

In happier times, nearly all of Shannon’s social media output is devoted exclusively to the couple’s kids.  But, Steven Wright’s wife also sneaks in a date night pic here and there. Having two kids is taxing [Editor’s note: dude, you have no idea how freaking taxing two kids is]. You get the sense there are fewer trips to Fenway now that she’s got two little ones to look after. Shannon is also very religious, instantly giving away she’s probably not from Massachusetts. She’ll definitely throw up the occasional religious post at a moment’s notice. She even writes notes to herself about how the man in sandals is in control of her life, etc.

Steven Wright’s wife was treated to a lovely vacation to Hawaii in early 2016. Once there, she dined on the very best banana nut pancakes and beach rays the island had to offer. Their two kids seemed to take to the island and were well-behaved. Prior to that, they’d made a sojourn to DisneyLand for a day and showed their kids what classy theme parks are all about. Pro athletes and their wives, regardless of whether they have kids or not, love going to Disney parks. I’ve seen countless couples having a ball there. You can tell Shannon is a great mom and will raise her kids to be baseball fans. 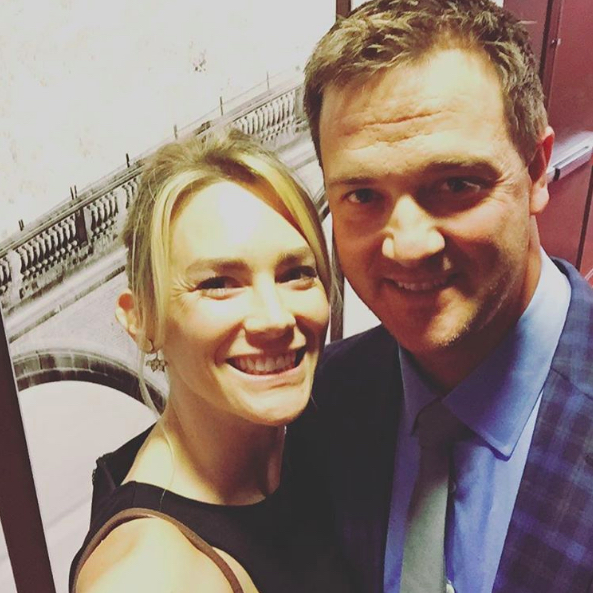