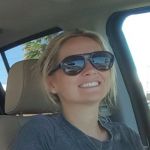 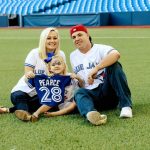 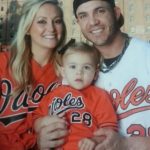 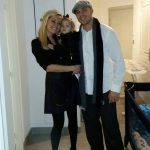 Steve Pearce’s wife Jessica Pearce is the mother of their two children.  And, the oldest, daughter Jensen, sounds like a spitfire.

Those are Steve Pearce’s words to Masslive, about Jensen.  In August, after a 3 home-run game against the Dodgers, Pearce talked about the six year old Jensen waiting up for his at bats with excitement.

“She’s starting to understand,” Pearce said about his daughter. “She’s like really competitive. So she was very excited. She waited up for me last night. It was pretty cool.”

But, hey, it wasn’t just Jensen who was excited.  Steve Pearce’s wife Jessica Pearce was really excited too.  Hell, everyone was.  In that same article, Pearce goes on:

Their youngest son, Crew, was born in February of 2018.

For those watching the 2018 World Series, by now you’ve seen or heard about Steve Pearce being one of only 6 players in baseball history to have played for every team in a division.  Well, along the way, Steve Pearce’s wife Jessica has been the only steadiness in his life.  After coming up with the Pirates in 2009, he was headed for nothing but changes of scenery.  In 2012, when Jessica was pregnant with Jensen, Pearce played for the Yankees, Astros, and Orioles.  Yes.  All in one season.   Things calmed down a little bit while Pearce stayed in Baltimore until 2016.   He then played for the Rays, before heading to Toronto in 2017 and Boston in 2018.  I’ve never fully understood how families can absorb this, but they continually do.

Pearce is coming up on age 36, and on the brink of a World Series championship.  It’s also not impossible that he takes home the World Series MVP after his heroics hitting home runs off Kenley Jansen and Clayton Kershaw.  His kids are Jensen and Crew.  His homers came off Jansen and Kersh.  There’s something alliteration-wise there.

I’m punchy.  This is a long World Series. 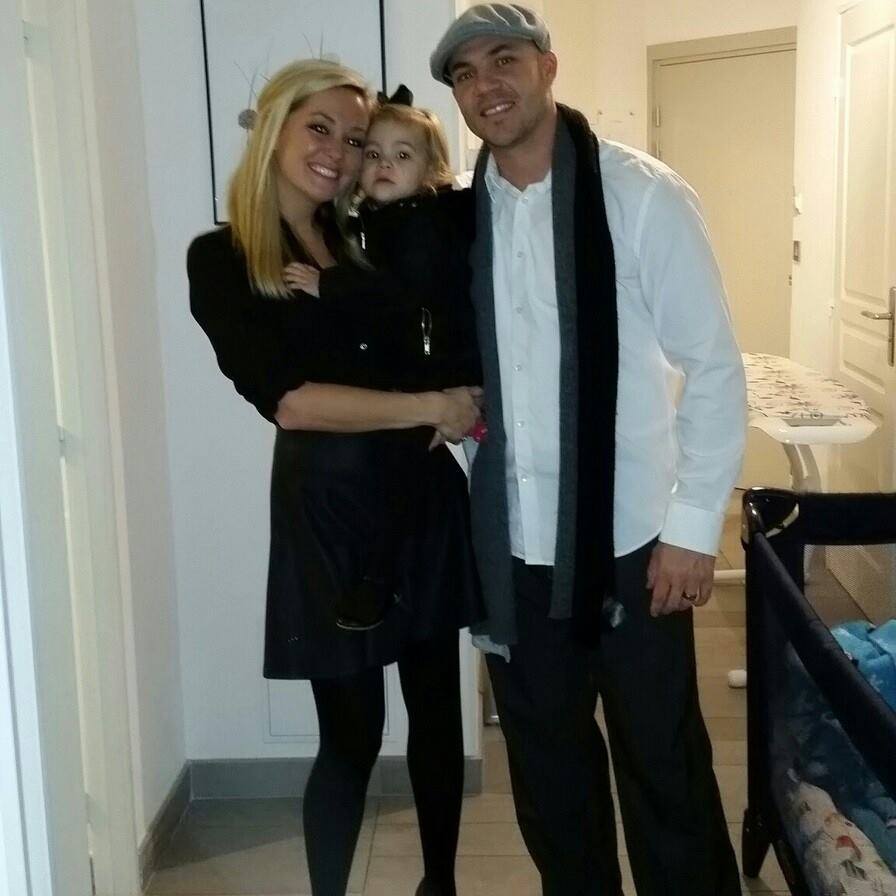