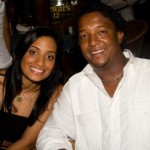 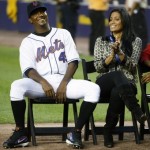 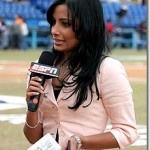 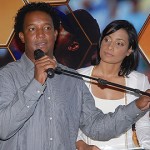 Pedro Martinez met his wife Carolina while she was a sophomore at Boston College, and Pedro was busy starting a string of three of the most dominant pitching seasons ever recorded. They were married in 2005.

When they first met, Carolina was a volleyball playing college student majoring in Journalism. She went on to receive her master’s degree in Journalism from the University of Miami before beginning work as a sideline reported for ESPN Deportes. She now runs Pedro’s charitable organization, Pedro Martinez and Brothers Foundation, which although it officially operates in both the US and Dominican Republic, it primarily focuses on children, education and healthcare issues in the DR. The foundation has recently invested a significant amount of time and money toward rebuilding and funding projects following devastating hurricanes on the baseball-talent-rich island. Carolina has also created her own program called, “The Power in Learning” program, which focuses on helping teenage women in the DR get a high quality education. 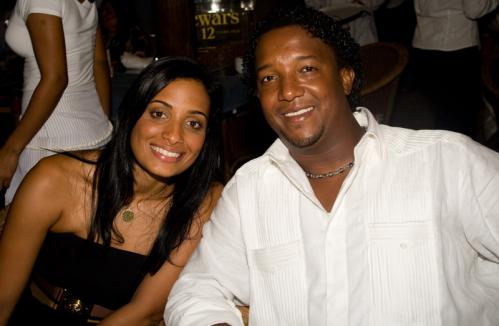