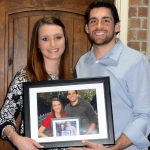 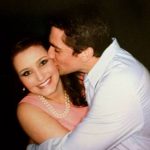 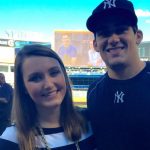 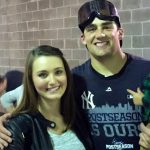 Nathan Eovaldi’s wife Rebekah Eovaldi gave birth to their first child in June of 2014. The internet still contains traces of their baby registry from this time. It would surprise no one to see the list; it’s just your typical bunch of baby items like strollers and monitors and such. It’s not like I was expecting anything like a baby baseball glove or something silly like that just because it’s a sports couple. A full set of catcher’s gear and uniform for our baby, please!

Their second daughter arrived in January of 2019.  No baby registry to speak of this time around!

It’s been a long journey back to health for Eovaldi, but his support system has been there all along.

Two Tommy John’s, plus stops in Miami, Los Angeles, the Bronx, Tampa Bay, and now Boston.  It’s been a ride for sure.  But, Rebekah and their son followed him to training camp in Florida after the season. He’s into having a kid, based on what I’ve read. Nathan Eovaldi’s wife is fitting into the classic baseball wife role. You travel around a bit, you sit in the stands and watch your husband pitch, and you generally just take care of your family, some charity work and chilling out. Sorry if that sounds kind of meh, but that’s kinda’ just the deal in baseball marriage. It’s a little easier for the wives of players than the wives of general managers, if that makes it any easier. I’d be curious to know what Rebekah thought of the coverage her husband was getting in the New York Times. It was mostly about how he seems to be so awesome and yet was so hittable in the 2014 season.

He certainly seemed to have gotten over that in the 2015 season. That’s a good thing for the couple. It means his earning power went up significantly. Having moved from Miami to the big apple, it’s been a substantial change for the two of them. Things are really clicking after Nathan’s winning percentage sky-rocketed last season. His salary jumped up almost 4,000,000 dollars in two years. That all translates to good things at home for Nathan Eovaldi’s wife Rebekah. The way he’s pitching in October, the Eovaldi’s are on the brink of a MASSIVE payday.  It’ s probably best that Nathan Eovaldi’s wife prefers to stay out of the social media spotlight and cheer on Nathan from afar. 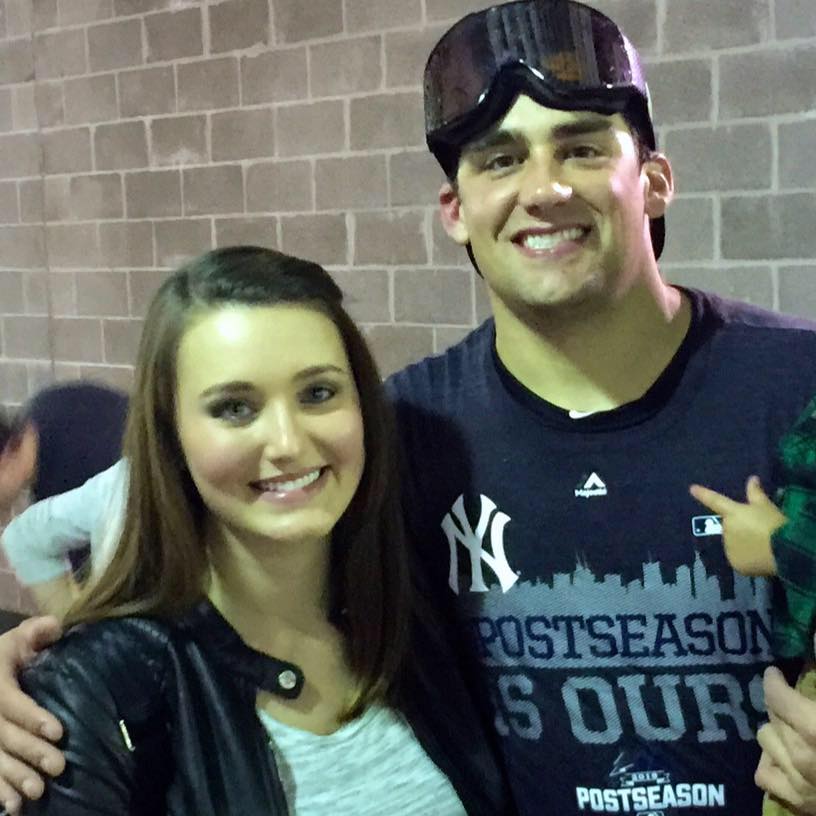