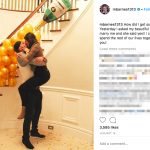 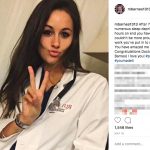 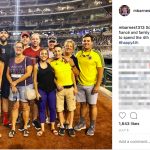 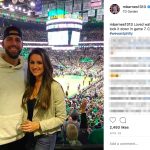 They do all kinds of fun activities together and also don’t have any kids yet. For a baseball player, it’s easy to travel and vacation in the off-season if you don’t have kids. However, the girlfriend becomes more bored without something to do during the season. So there’s a bit of a tradeoff. If the girlfriend doesn’t work during the season, it can become a bit dull. Chelsea is not a good example, though. If you ask Chelsea if she’s happy, she will tell you unequivocally yes!

Why is Chelsea not a good example exactly?

That’s right folks.  Matt Barnes’ girlfriend is a physical therapist.  It took a long time to get here, but Chelsea finally completed all her school.  It’ll be a momentous year and change for the Barnes-Zara connection.  Between Chelsea graduating, and the proposal, you can add a wedding to the mix.  The couple will be married in January, 2019.  God willing, Matt adds a World Series win to the mix, and that has the chance to go down as the greatest 16 months in human history!

Before this awesome year, things were still pretty great.

For example, the couple went to the famous Atlantis Resort in the Bahamas in 2017. This is the place all pro athletes love to go. By far, it’s the place I see them go the most out of any other location (possibly rivaled by Disney World). Matt Barnes’ girlfriend told him on social media that he does everything and anything to keep a smile on her face. Well, that’s certainly sweet! In June of 2017 they toured New York City and took a stroll in Central Park. A month before that, they traveled to San Francisco and took a picture next to the Golden Gate Bridge.

In 2018, they traveled to Estero, Florida and canoed on a river. Matt Barnes’ girlfriend didn’t paddle, apparently. Matt made a joke that she said she would help but instead just took selfies. For Halloween, Matt dressed up as a prototypical nerd and Chelsea dressed up as a sexy chick with a knife and a lot of cuts and blood.  A few weeks before Halloween, Matt, Chelsea, and some friends traveled to Foxwoods to gamble and dance at the club. I have to admit, I like the lifestyle these folks are enjoying. A month prior, they traveled to Napa for some wine tastings. Drink it up! 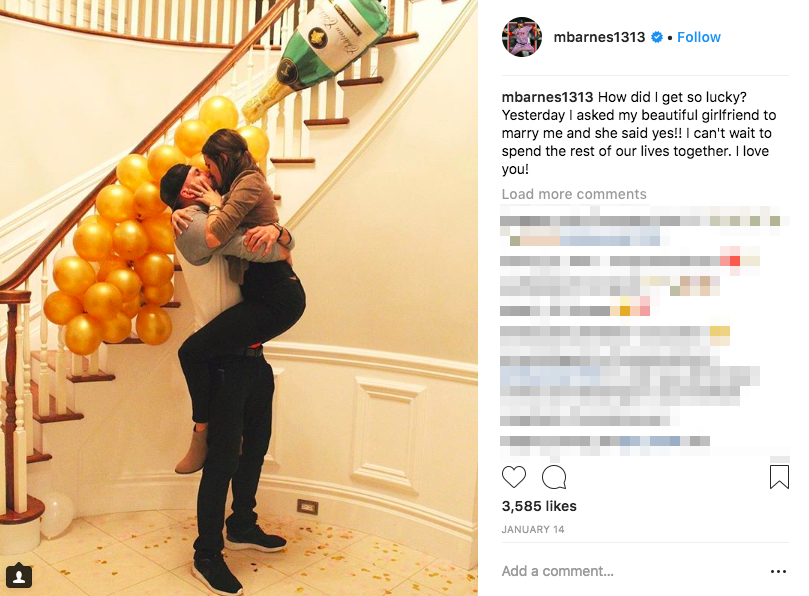