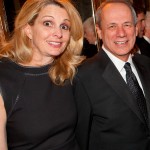 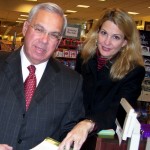 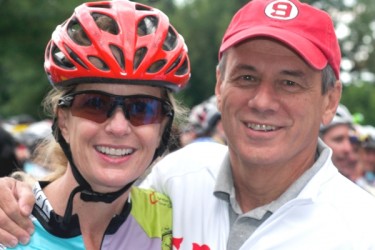 Larry Lucchino’s Wife Stacey Lucchino may have been his second choice, after he lost a battle with Arnold Schwarzenegger for the love of Maria Shriver. Seeing how Maria Shriver drove the one and only Conan the Barbarian into the arms of a less then attractive nanny, perhaps marrying the former Stacey Ballard in 2002 worked out best for Larry.

In the book Masters of the Game: Inside the World’s Most Powerful Law Firm, the author writes in detail about the law firm of Williams & Connolly. More of interest to our readers, the author also covers the juicy details of then-single (and apparently something of a playboy) Larry Lucchino. Yup, you read that right – Larry Lucchino apparently was pretty good with the ladies back in his day. He dated, and according to rumors may have wanted to marry, Maria Shriver – but the attention of the Terminator eventually ended that relationship.
Larry Lucchino’s wife Stacey Lucchino does a lot of work for charities in the Boston area, including the YMCA of Greater Boston, the Boston Red Sox Foundation and the Jimmy Fund. Stacey is also very athletic, biking in the Pan-Mass Challenge (where she is the chairman of the board of directors) and running the Boston Marathon in 2005, along with Shonda Schilling and Dawn Timlin, to raise money for cancer research. 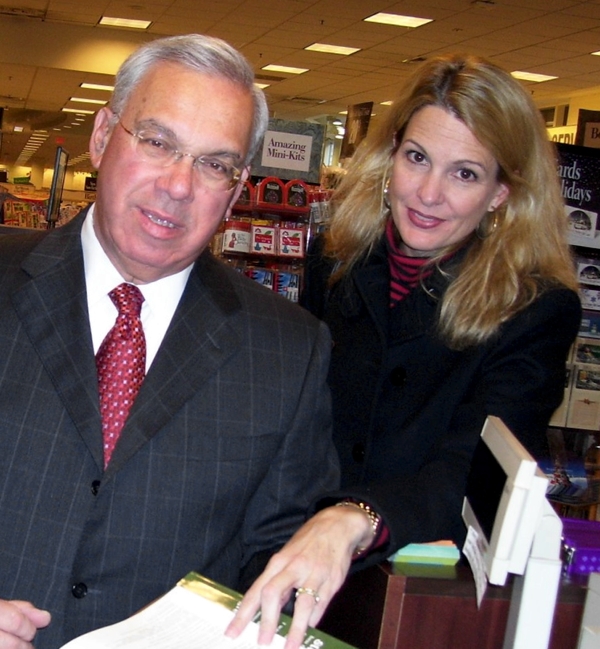