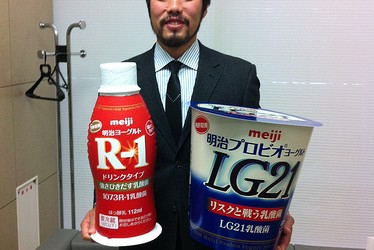 Mr. High Five Citi, Koji Uehara has taken Boston by storm. The electric Sox closer has garnered fan adoration through his excitable personality, electric high fives, and something in the neighborhood of 280* straight innings without allowing a run (*or something like that). While the pitcher has taken to his new home, Koji Uehara’s wife Miho Uehara has not adopted the Hub as her home.

Koji and Miho Uehara moved to Baltimore in 2009 when originally coming to MLB. The family stayed there after his trade to Texas in 2011. And now through nearly a full season in Boston (with another year locked up through performance incentives), Koji calls a Boston hotel his home from April to October, while Miho and their 7 year old son Kazuma stay in Baltimore before the couple returns to Tokyo for the offseason.

While some might think it’s crazy to spend half a year in America, but not together as a family, Koji is doing the right thing as a dad, saying Miho and Kazuma stay in Baltimore for a reason. Through a translator, Koji told the Boston Globe:

We like the school my son goes to and he plays sports. It’s [Baltimore] a good city.

Honestly when it comes to Miho – secrecy surrounds the Baltimorian (is that what people from Baltimore are called?). We do know that it’s not the same NSFW Miho Uehara that Google doesn’t offer you an autocomplete option for. Beyond that, we got bupkus. Hopefully we’ll see plenty of Miho around Boston in October as she cheers on the man with the thunderous high fives closing out crucial playoff wins for the Sox. Till then – we’ll take any help we can get… anyone got anything?? 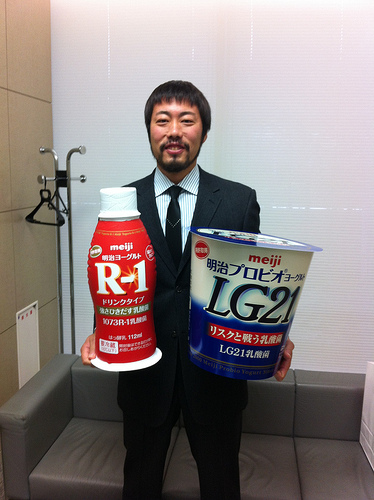