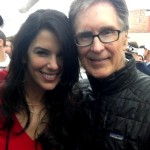 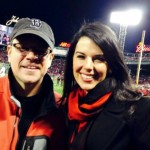 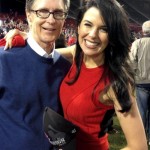 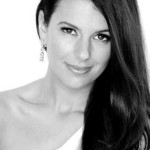 John Henry’s Wife Linda Pizzuti Henry rebuffed his advances for quite some time before the couple was eventually married in the summer of 2009. They first met at the Liberty Hotel on June 6, 2008 where they were introduced by mutual friends. John eventually proposed to Linda Pizzuti in the elevator at the Four Seasons hotel (though he did so in such a manner that, two weeks later, she actually had to ask him if it was a real proposal).

After the proposal confusion was cleared up, the couple were married when John Henry made Linda Pizzuti his wife on his yacht, the 164-foot Iroquois. The reception was held at Fenway Park, where Maroon 5 provided the entertainment. Tell you what, that wedding was a LOT classier than mine.

Linda Pizzuti attended college at MIT, where she studied real estate development. A huge travel buff, Linda has been to the top Mount Kilimanjaro (where she ate dinner, apparently) and enjoys scuba diving. John and Linda have a daughter, Sienna, who was born on September 28, 2010. 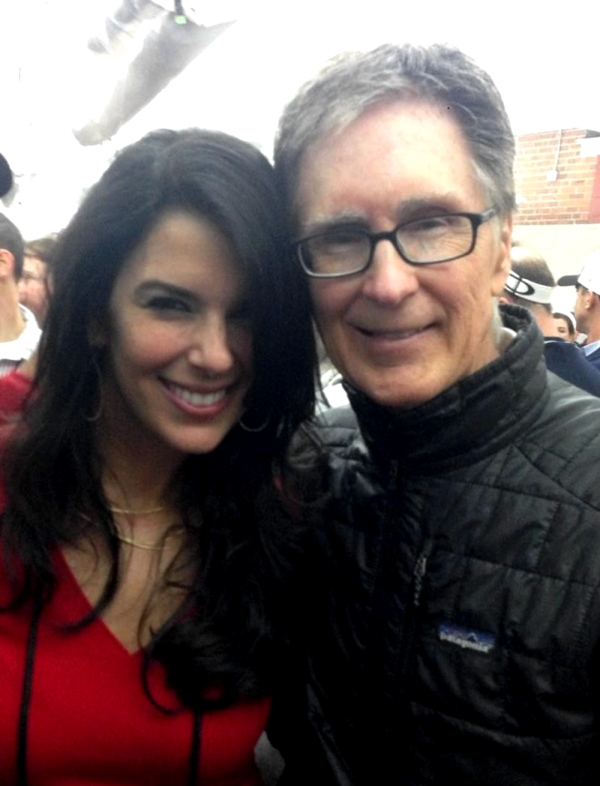