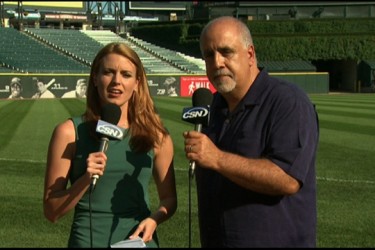 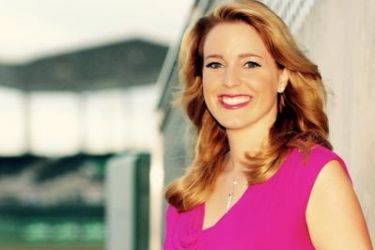 John Farrell’s girlfriend Jess Moran isn’t actually confirmed yet as his actual girlfriend, but rumors are swirling around and circling the alleged couple. Jess resigned from working at Comcast SportsNet on March 4 because, as she said, it was in her “best personal and professional interest to do so.” While it looks very much like she’s involved in a relationship with Mr. Farrell, we cannot promise that is the reason she has resigned. It does look extremely likely though.

John himself didn’t comment when he was asked if he was in a relationship with the lovely Miss Moran. Based on all the speculation about John Farrell’s girlfriend, Jess Moran went ahead and deleted her Twitter account. She knows how nosey people are. She’d rather not have to look at dozens of tweets asking the same thing or worse. I guess people are making a big deal out of this, but it doesn’t seem like a big deal to me. So she’d occasionally have to report about the guy being the manager of the Red Sox while she was allegedly dating him. Big deal. He’s been in the process of divorcing his wife for awhile, and he’s been separated from her for two years. All of his statements about Jess have basically been “my private life is private.”

On top of trying to keep his job and Jess leaving hers, Mr. Farrell was in the process of contending with chemotherapy treatments for cancer. He was diagnosed with stage 1 lymphoma and announced it in August of 2015. He went to his first treatment with Terry Francona, the former manager of the Red Sox. Meanwhile, I think Jess should just go work for another team in sports. Also, that whole business about “conflict of interests” is overrated. What’s the worst she could do- tell people he’s doing a bang-up job when he’s not? Whoaaa watch out, everybody! A sports reporter said something subjective that could be perceived as questionable because she’s allegedly John Farrell’s girlfriend! 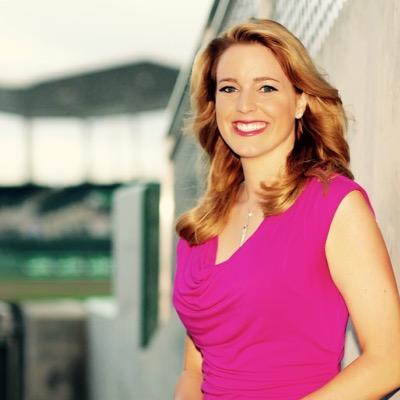