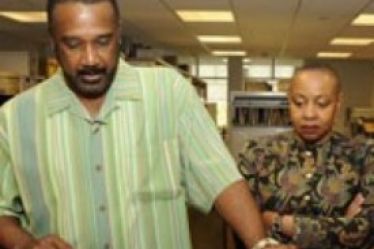 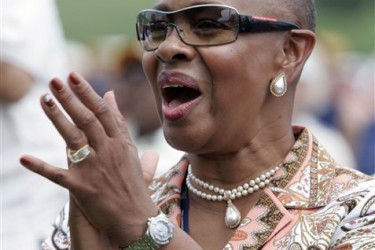 Jimmy Riiiiiice! Now we’re talking about class– the class of 2009. He was voted into the Baseball Hall of Fame in July of that year. Jim Rice’s wife Corine Rice is proud of Jimmy, and the two recently saw their daughter Corine married to a young chap named Andrew.

Jimmy grew up in South Carolina in the time of segregation, but by his senior year in high school integration allowed him to attend TL Hanna High, giving him an opportunity to be seen by scouts. He was highly talented in football and basketball, but he was gifted in baseball, and by the time he was eighteen, he was drafted by the Red Sox. He would spend the entirety of his career with that organization. It took him a few years in the minors to grow and develop, but by 1975 he was a bona fide asset.

An incident occurred in 1982 that most people probably don’t know about. For a long time, Rice was depicted by the press as a rather cold and somewhat moody guy, but this event made everyone love him. It was early in the season at Fenway, and a young boy named Jonathan, four years old, was attending his first game. His favorite player, Dave Stapleton, stepped up to bat and smashed a foul ball into the 1st base line seats, striking the child in the temple and splitting his skull. As blood streamed out of his head, Jim Rice saw no one taking action, so he immediately leapt out of the dugout, cradled the young unconscious child, and rushed him into the Red Sox clubhouse straight into the trainer’s room. By all accounts, he helped save the boy’s life.

Rice was the 1978 MVP, batted .300 seven times, had 100+ RBI’s eight times, led the league in home runs three times, and had 2452 total hits. Jim lives with Corine in Andover. Aside from Carissa, they have a son named Chancey, and Jim serves as a baseball analyst on NESN. 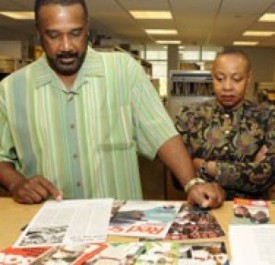