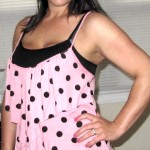 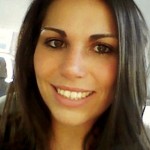 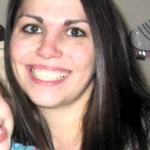 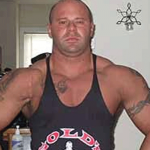 Jerry Remy’s Son Jared Remy murdered his girlfriend Jennifer Martel late Thursday night, mere hours after being released from jail after being arrested for assaulting Martel. Police were called to an apartment complex in Waltham, MA and found Jared Remy’s girlfriend Jennifer Martel stabbed multiple times. Jared Remy, who also reportedly suffered some injuries there were not self-inflicted, was arrested at the scene and faces a murder charge.

After being arrested for assaulting girlfriend Jen Martel on Wednesday night, Jared Remy was actually released on personal recognizance, due in part to a conversation that the police had with Martel herself.

Unfortunately, this isn’t the first time that Jerry Remy’s son Jared Remy has been in the news for the wrong reasons. Back in 2008, Jared Remy, working security for the Red Sox at the time, was fired from the team along with another security guard, for their part in steroid use scandal. Further back in 2005, Jared Remy was actually arrested for assaulting another girlfriend, at his father’s home.

As if this couldn’t get any worse, Jennifer Martel’s four year old daughter, Arianna Martel born on September 5, 2008, was at the apartment at the time of the murder. No word on whether Jennifer Martel’s daughter was fathered by Jared Remy. Jen Martel attended Taunton High School and was taking classes online at University of Phoenix. In 2010, Martel worked as an Avon Lady, though it isn’t clear if she was still doing this. In 2009, Jen Martel was engaged, though it isn’t clear whether this was to Jared Remy or another man. 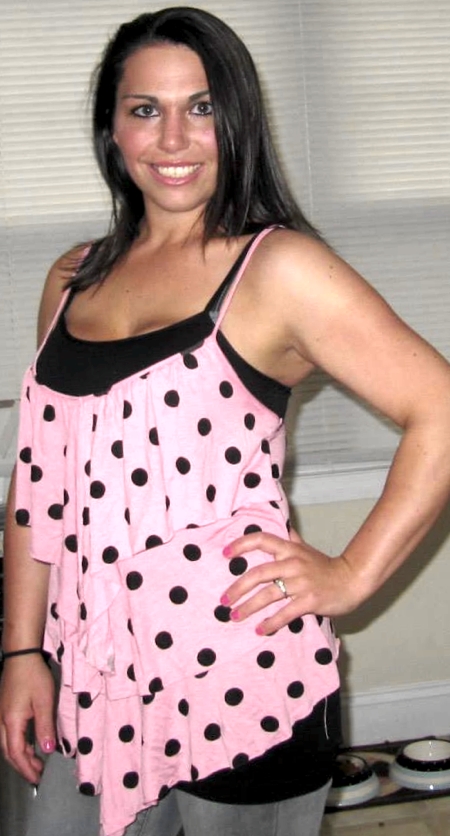