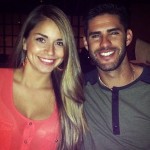 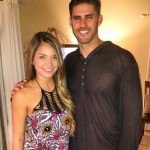 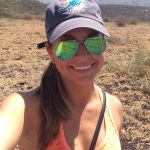 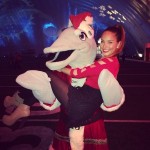 JD Martinez’s girlfriend Ariana Aubert is a Miami native, just like JD.  The two attended Flanagan High School together, though JD graduated the year before her.  But, since school?  Let’s take a look at what’s been happening with….

It’s tough to glean much about Ariana by perusing her social media.  Her free time consist in large part of traveling and enjoying television programs.  She’s a big fan of The Walking Dead, and she likes going to tropical settings.  Which works well, because she’s no stranger to the beach. Back in 2012 she even went skydiving. Actually, let’s be real – that’s a pretty great list of stuff to be into.

When JD isn’t playing, they often go somewhere exciting like they did in 2013 when they made a trip to Vegas (I consider Las Vegas exciting). She always joins him for spring training too.   All her travel spots seem to be warm weather climates.  I wonder if she’s really ready for Boston in April.  Good luck.

JD Martinez’s girlfriend:  Probably not about to adopt the Patriots as her team

Ariana was a cheerleader for the Miami Dolphins for five full seasons.  And, although she hung up her pompoms, she still bleed teal and orange.  She interned for the Dolphins before getting a full-time gig as an events coordinator for five years now.  God, that’s a dope career path right there.

Before leaving the cheer game, JD Martinez’s girlfriend used to compete in “cheerleader showdowns” for fun. That’s when the cheerleaders on a team have people vote which one is prettier. They all get beach shots taken of themselves and fans vote who is the hottest one.

In 2012, Ariana attended the Red Bull Flugtag competition.  She was a Red Bull Wings Team Member, which is essentially a Red Bull brand ambassador.  Flugtag is where people make flying or gliding machines that have to run or wheel off of a man-made cliff into the water. It’s really entertaining because mostly you’re just watching silly contraptions take nosedives straight down.

During her cheer/model/brand ambassador days, Ariana’s best friends were all cheerleaders.  Being above the frequently seen pettiness between women, she’d sometimes link to their modeling accounts. The world of professional cheerleaders is chock-full of models, as you can guess and JD Martinez’s girlfriend Ariana Aubert is one of those girls. Not for lack of talent, but it doesn’t appear she chased down the modeling career no matter how gorgeous she is. Since she barely ever updates her Social Media, the last we heard from her she was visiting the Mall of America in Minnesota, probably following JD on a stretch of away games. 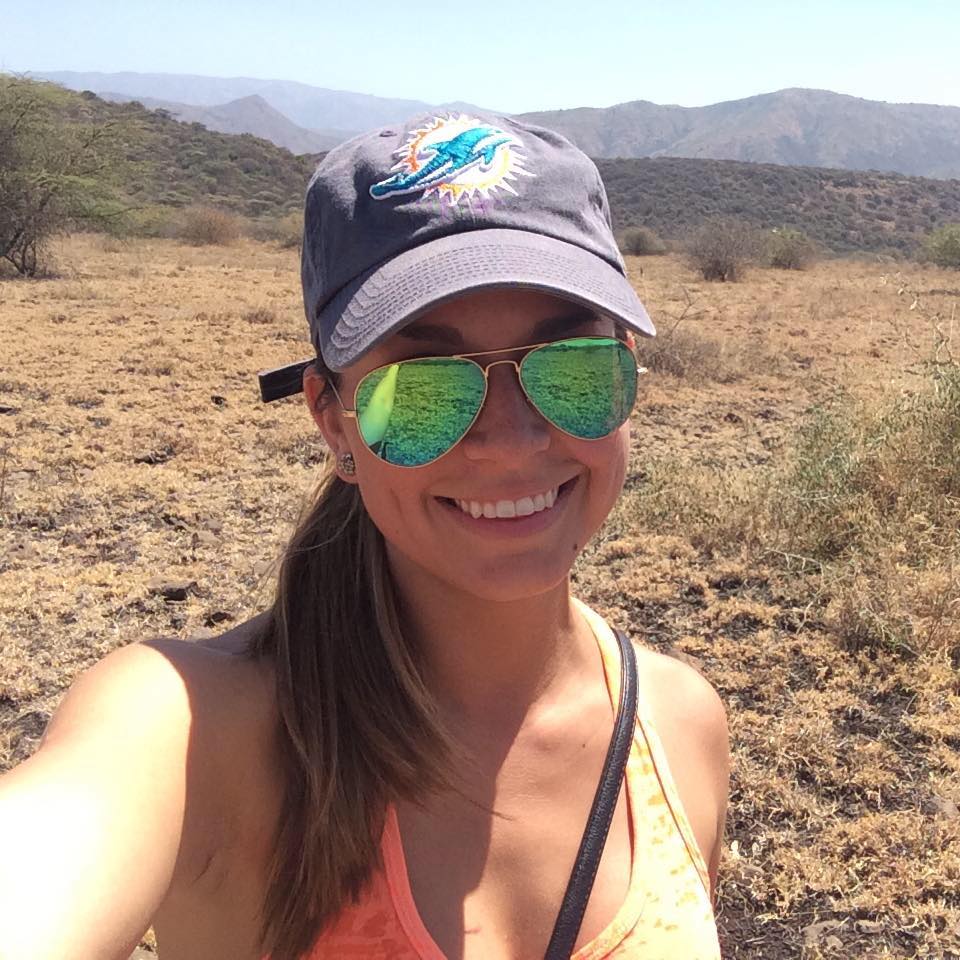