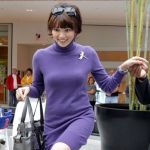 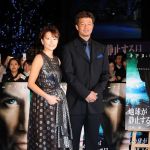 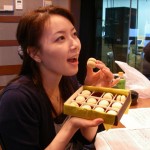 Hideki Okajima’s wife Yuka Okajima graduated from Sophia University in Tokyo with two major accomplishments: 1. she earned a major in French literature and 2. she won a campus wide beauty competition.

Post graduation, Yuka was a popular sports anchor/reporter in Japan. Immediately before coming to America in 2007, she had a popular morning radio show. Since arriving in Boston, Yuka has become a constant fixture at Red Sox Wives charitable events and fundraisers.

Hideki Okajima and his wife Yuka Okajima have been together since 2000 and were married in 2001. They have a son and daughter together. The two met in a beer and champagne celebration after the Yomiuri Giants won the 2000 Japan Series. 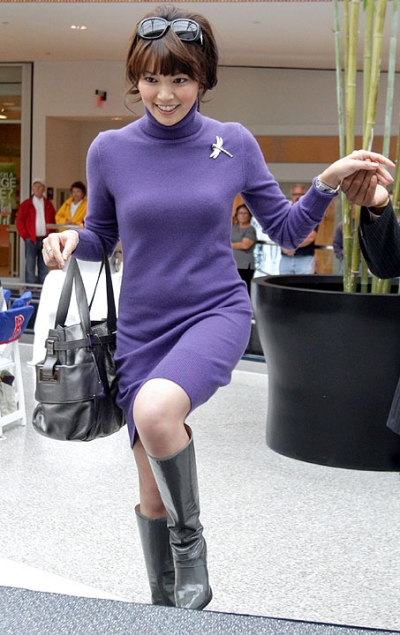