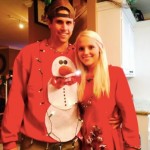 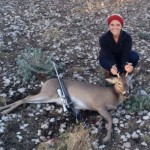 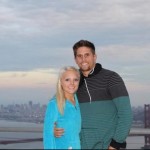 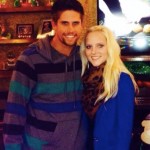 Red Sox Nation is buzzing as top-prospect Garin Cecchini got the call to the big league club today. With Cecchini getting into the game after Dustin Pedroia was ejected in the third inning, you can only imagine the excitement for Garin Cecchini’s girlfriend Katie Ivey.

Garin Cecchini and Katie Ivey both hail from Louisiana and have clearly been together for a couple years. Ivey recently graduated college, and is making the regular treks from home to the northeast to be with Garin. Not entirely clear if she’s in Boston today to take in the debut, but if he sticks around, we imagine she’d be here soon as well. While not much else is known about Garin’s girl, Katie does have a dog with the coolest name ever,… Sox.

Cecchini wasn’t the only Sox prospect to make his debut today. Local kid Alex Hassan also joined the big league squad on what’s expected to be a short assignment. Hassan and Cecchini are roommates in Pawtuckett, where it appears the two may be crossing paths for the next few months on the AAAA shuttle between the big club and the minors. Congratulations to both Cecchini and Hassan for finally getting their cup of coffee. 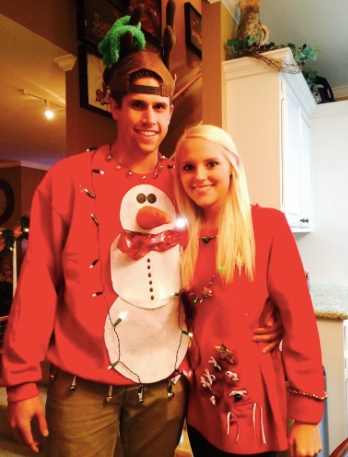