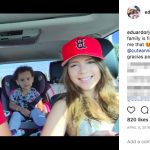 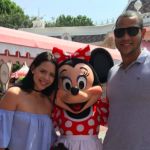 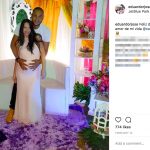 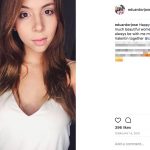 Eduardo Rodriguez’s wife Catherine Rodriguez is the mother of two children, Annie and Ian. Annie arrived first, and Ian arrived on April 17 of 2017. Eduardo left the team for a few days to be by Catherine’s side when she gave birth. He also introduced him to the world on social media the same day he arrived. Catherine receives a lot of props on his social media feed. He doesn’t miss any standard times for praise such as Valentine’s Day or her birthday. Since she entered her seventh month of pregnancy in February, she appeared fairly pregnant in his post on Valentine’s Day. He called her the love of his life on that day.

But Eduardo Rodriguez’s wife also receives praises outside of the normal occasions. For example, he wrote her a long love note on social media in June. In it, he told her she deserves applause. He also mentioned she always puts his feet on the ground and helps him to be where he is now. High praise? Well, apparently she’s just that wonderful! Another brilliant example of his love for her came in Miami just a month later. She traveled to Miami for the all-star game. When she entered the hotel room, she found five giant boxes of roses that spelled “te amo” with white and red. That means “I love you” in case you don’t know. Seriously, that is pro husband stuff right there. Also, it happened on the 4th of July so call it fireworks!

As you might imagine from my descriptions, Eduardo Rodriguez’s wife loves her life. I’m even a little envious, to be honest. When is Eduardo going to send me giant boxes of roses? I won’t hold my breath. The couple is also close friends with Pablo Sandoval and his wife Yoletzade. The couples hang out and chill all the time. 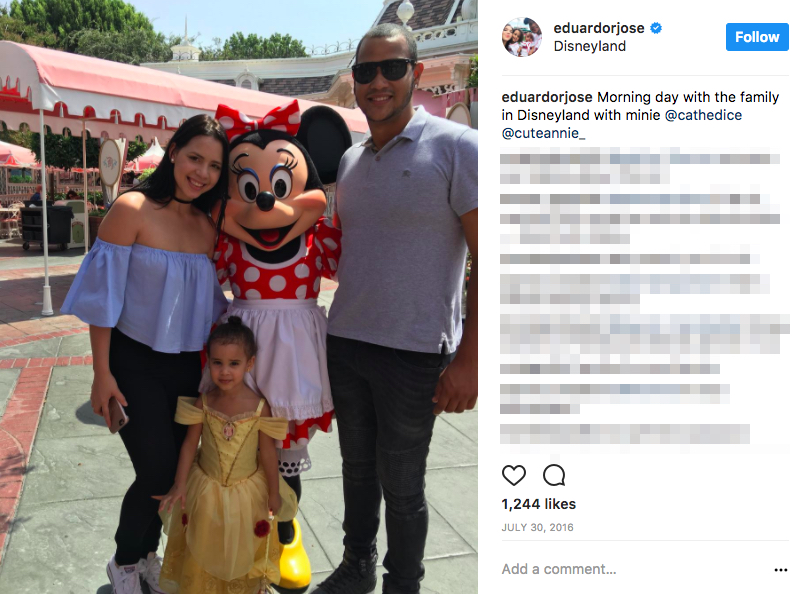