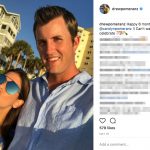 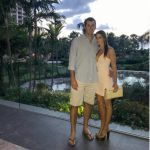 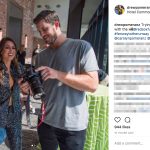 Drew Pomeranz’s wife Carolyn Pomeranz maintains a detailed fashion and lifestyle blog. She calls it Carolyn Said I Drew and she talks about shoes she buys and restaurants she eats at. I read these types of blogs all the time since many player wives keep them. Her blog appears to be one of the more upscale and well-designed ones since she pays a lot of attention to it. The content of the blog is mostly her lists of brands she likes and lots of pictures. She travels to many of the cities Drew plays in and experiences what they have to offer.

However, she somehow gets other people to take most of the photos. Because of this, the photos she posts on her website usually feature her doing things rather than her just holding a camera and snapping a shot. It’s a nice touch for Drew Pomeranz’s wife and her budding lifestyle blog. She considers herself a professional style and fashion blogger, so that’s how she spends most of her time. Since the couple do not have children, it’s actually a pretty ideal situation. Drew and Carolyn married in November of 2016. She posted plenty of pictures of the wedding, which took place outdoors at a golf club. Carolyn wore a long white dress and looked incredible.

They spent the honeymoon in Australia and Hawaii. When they finished the honeymoon, she continued to travel with him to most of the away games after they moved to Boston. After six months of marriage, Drew Pomeranz’s wife wrote her favorite part of marriage is realizing she gets to spend the rest of her life with her best friend. She says they both still try to impress each other and make each other as happy as possible. The idyllic and optimistic lifestyle is documented in detail. It sounds fabulous! 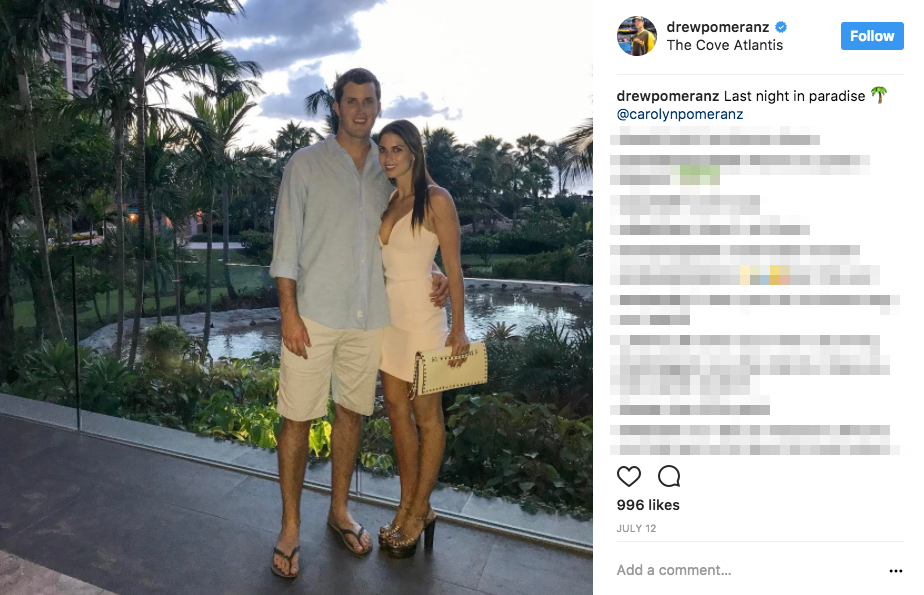