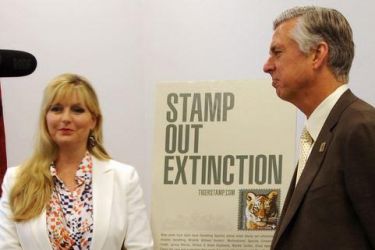 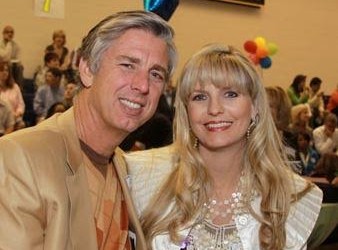 Dave Dombrowski’s wife Karie​ Dombrowski graduated from the University of Oklahoma in 1982 with a bachelor’s in journalism, and she quickly hopped on the real news reporting bus. She went from being a news anchor in Oklahoma City to becoming a sports reporter and face on television in Columbus, Ohio. That’s how she got hired for ESPN and became the very first anchor hired by them. It didn’t long before a sexual harassment suit was filed against the company (roughly three years), and given the history of ESPN, I’m sure they deserved it. Back in the day, ESPN was known as one of the most sexist places you could work. ESPN reshaped their whole work policy after that.

I read a short article all about Dave Dombrowski’s wife Karie Dombrowski, written by a woman who taught her in high school and watched her grow up as the daughter of two of her best friends. Karie actually came to the woman and told her she was planning on getting into journalism in college. The woman, who was her teacher in English and yearbook, told her she thought that was a great idea but recommended she concentrate on television rather than print. Karie’s semi-mentor told her “that’s where the money is, and the field is just beginning to open to women.” Well, she was dead on the money. Later, after Karie eventually made it to ESPN and then left, she said, “Everyone else in the newsroom was a man, and they made no secret of the fact that they did not like my being there.”

Eventually she moved to Miami to cover the Marlins, and that’s where she first met up with Dave. Dave and Kari Dombrowski began to date secretly at first, coming off her having to move from Las Vegas after receiving a ton of negative mail. According to that article written by her old teacher, she had to keep it secret because she was “forbidden from fraternizing with sports figures.” Oh come now, is Dombrowski really a sports figure? I mean, the guy’s involved in managing sports figures. Then again, the phrase “sports figure” makes me think of those 5-inch action toys you buy at kid’s toy store, so fraternizing with those would be a little odd. When Dombrowski proposed to Karie, she told her bosses, and they wanted her to switch to doing the weather, but Karie refused and eventually they just told her it was fine. She seems like a pretty cool lady, if you ask me. 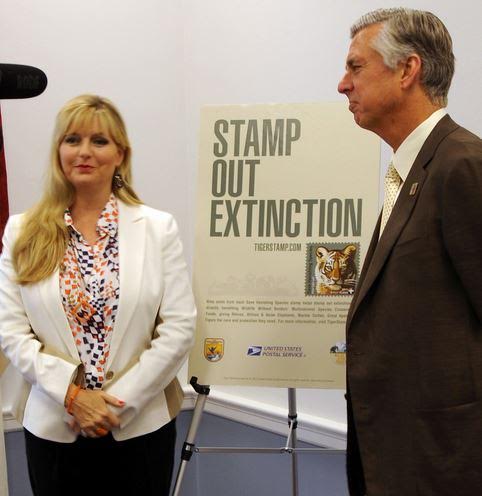