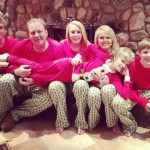 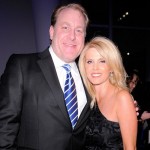 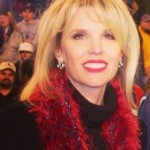 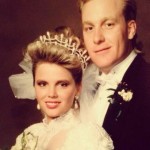 In the evolution of the professional athlete wife and girlfriend, Curt Schilling’s wife Shonda Schilling has played a pivotal role in advancing their status.   From arm candy and simple groupies, Schilling helped evolve the WAG into independent women who wield their influence to help make a difference.

In 2001, Shonda was diagnosed with Stage 2 Malignant Melanoma.  After multiple surgeries and dozens of scars, Shonda survived, but realized she could help to promote the dangers of the disease.  After going on a media spree including national TV and print interview, Shonda invited Good Morning America into the OR during her final surgery.  Shortly after beating the disease, Shonda became a spokeswoman for the American Academy of Dermatology.

After overwhelming positive responses from others having survived, Shonda launched the Shade Foundation of America.  Children’s Skin Care Education & Prevention.  Shonda has traveled the country promoting skin care protection, and efforts to prevent sun related diseases.  As part of her awareness, Shonda has run in every Boston Marathon since 2005, promoting the Shade Foundation.

In addition to Shade, Shonda Schilling has helped to raise awareness for the ALS Foundation, as well as Aspergers Syndrome.  One of Curt and Shonda’s sons, Grants, has this condition, causing Shonda to dive into the effort.  The Schillings were married in 1992 and have four children, Grant, Gehrig, Gabriella, and Garrison.  While Schilling joined the Red Sox late in his career, the family is happy in the greater Boston area, residing there today.

Shonda’s experience with battling cancer, as well as her dedication to helping others is sure to come in handy.  Through an ESPN statement on February 5, 2014, Schilling announced he has been diagnosed with an unspecified form of cancer.  Ever the warrior on the field, the Schilling family will no doubt give the disease one hell of a fight.  While saying thoughts and prayers is often overused, given everything the Schillings have already been through and everything they’ve already given back, our thoughts and prayers are with them. 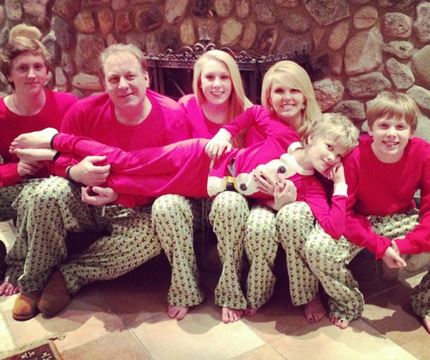