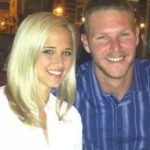 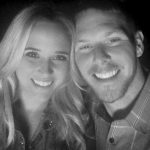 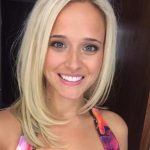 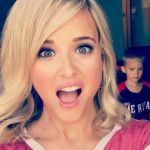 Chris Sale’s wife Brianne Aron Sale has done some modeling work, with a pretty extensive portfolio of print work. According to her Model Mayhem profile page, she is a 5’3″, 111lb model who is looking for more paid work. Hopping in the way back machine, Brianne once aspired to be a massage therapist.  She also hated conceited liars. I doubt that the former still applies.  Though gotta imagine the latter always does.  But, now that Sale is a big time pitcher she probably doesn’t need to worry about venturing out to meet any new conceited liars..

Chris Sale’s wife:  There before he became THE Chris Sale

Chris Sale was an unlikely, albeit qualified, name that quickly entered every annual AL Cy Young race.  At the start of the 2012 campaign, many wondered how his erratic delivery would hold up under the rigors and demands of a full season as a starter in Major League Baseball.  Hell, every time I see him throw the ball, I’m convinced it’s the last one before he gets Tommy John.

Sale has answered his critics questions as to whether he can handle this with a resounding response. YES! After being drafted #13 overall in the 2010 amateur draft, Sale spent most of his first pro season on the bus to various minor league seasons. In a surprise move, Sale was called up to the show in August and spent the rest of 2010 and all of 2011 with the White Sox working out of the bullpen before moving to the rotation in 2012.

Now some might see this as a pretty normal progression through the minors, which is a fair assessment. However, Sale admits to struggling with his 2010 season and leaving his wife and newborn son at home in Florida. Chris Sale’s wife gave birth to the couple’s first child, Rylan Sale while they were both students at GCU.    Briane was only 21. She stayed in Estero, FL while Sale worked his way through the ranks. Before the 2011 season, Sale moved his wife and son to Chicago.  They’ve made the trek to Boston with him where the family looks to have a comfortable stable place to live for years to come.

Sale clearly loves being a father, as he told the Chicago Sun Times,

“It’s awesome. I love my mom and I love my wife, but there’s no words to explain having a child. It’s been a fun journey so far.’’

Chris Sale’s wife is one of the three most important people in his life, and he’s quick to admit as such.   Chris Sale’s father and son round out that contingent.  With a support system like that, it’s no wonder that Sale has rounded into the dominant grounded ace he is.  Next up:  World Series or Bust. 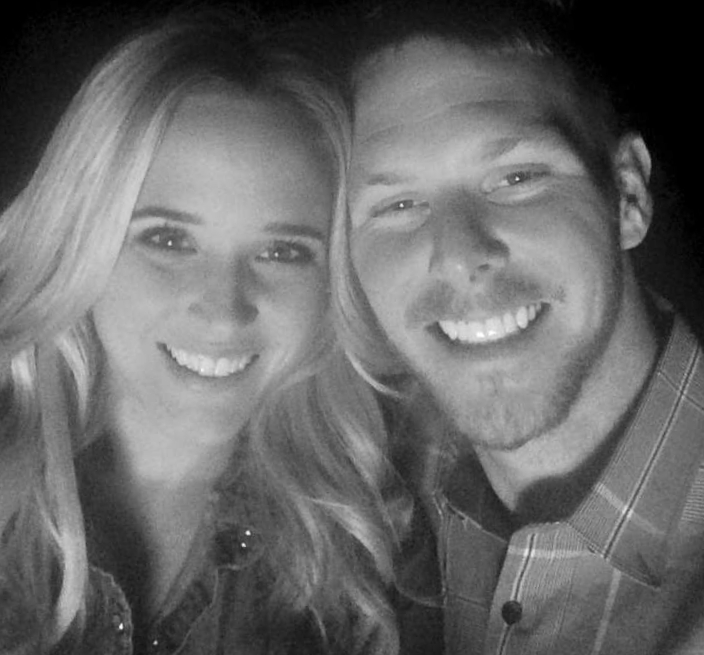